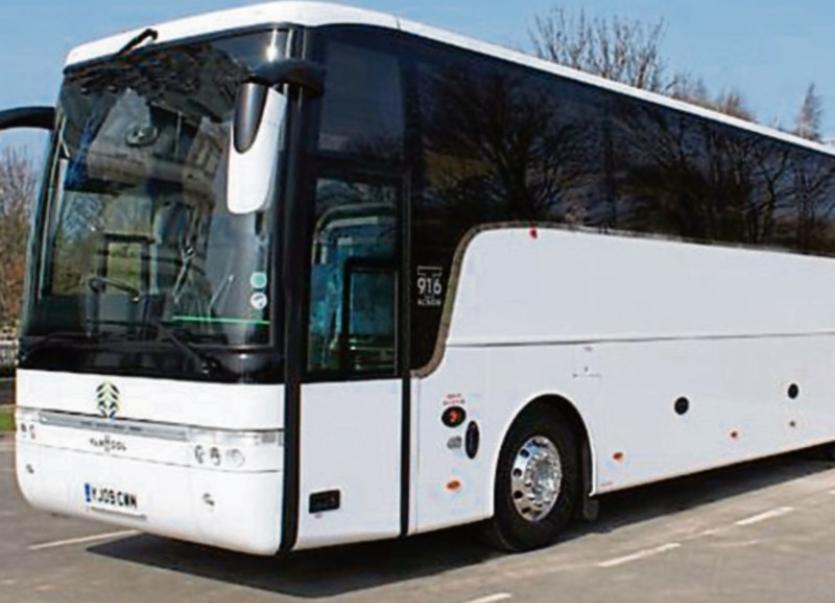 The National Road Authority will be adding two new bus services to their routes in South Kildare.

Cllr Wall recently attended a meeting in NTA headquarters in Dublin to discuss the problems commuters are having accessing Dublin and routes along the way since the removal of a number of commercial services.

The NTA have since committed to a new morning service going through Athy at 8.50am each morning connecting with service in Kilcullen to arrive in Dublin at 10.45am. This route will be introduced to cover the removal of the JJ Kavanagh 717 service which got into Dublin at 10.40am.

The Authority will also introduce an additional evening time service from Busaras in Dublin leaving at 10.30pm. According to Cllr Wall these new services and the extension of the existing service will be rolled out in the coming weeks.

He described the meeting as positive.

“The current 817 route which departs Athy at 11.15am and travels through South Kildare passing Naas hospital at 11.50am and arriving in Dublin at 12.50pm will be extended for at least 3 years,” he added. “This service also has a departure from Dublin to Athy at 4pm in the afternoon from Georges Quay. I have being contacted by a large number of commuters who could not visit loved ones , take appointments in Dublin or socialise late into the evening, these new services will help.”