Call for commuter park and ride facilities in Athy 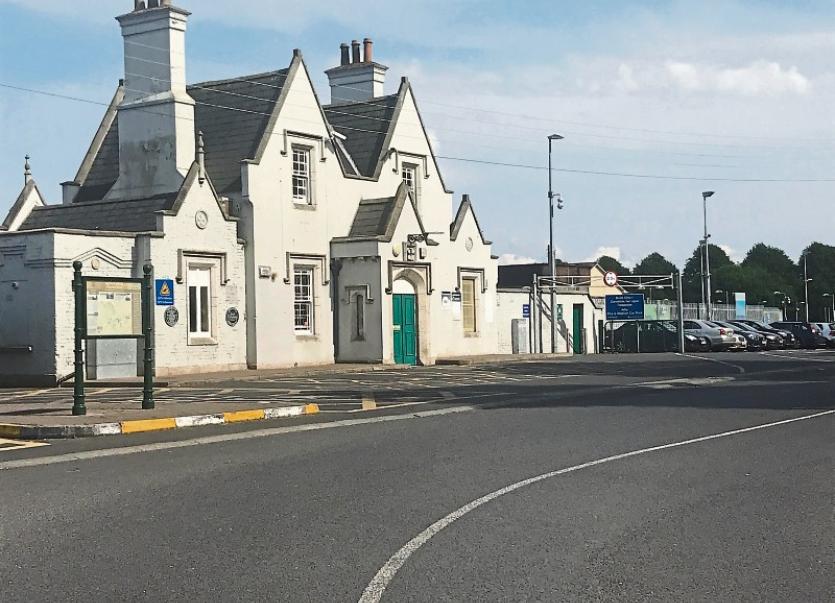 Cllr Keatley wants KCC to make a commitment to install park and ride facilities at the M9 junction in the Athy area.

The request will be considered at the next Municipal District meeting.

Last October the lack of facilities at the station and adequate upgrade works hit the headlines with one local councillor saying they “beggared belief.”

Cllr Thomas Redmond called for the immediate upgrade of the station and its services. The 100 year old station bridge was slammed as being unsafe, and one of the main issues that surfaced was the lack of disabled access for commuters. Wheelchair users have to ring ahead for assistance and let the station know that they are coming.

Irish Rail and Athy Municipal council announced on Tuesday that a significant investment will be made to address these issues. Works proposed include a face lift of the station,removing the emergency exit at the front of the station, removing and updating the flooring in the waiting room and the ticket office window, removing the Gate and making the station automated, a new pedestrian entrance across from the people's park, installing bike lockers, CCTV and greater facilities for people with disabilities.