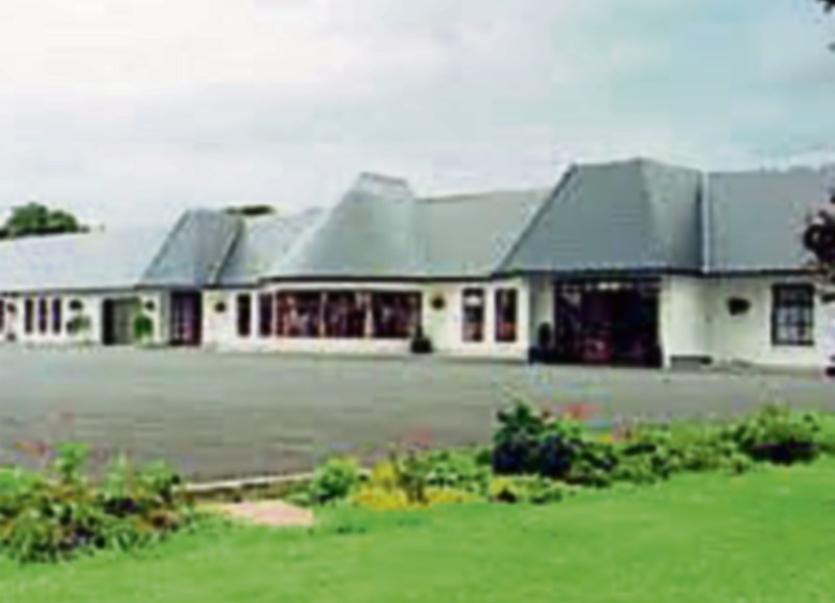 A Kildare South TD has called on the government to fulfill its pledge of welcoming 4,000 refugees by the end of 2017 as part of the EU response to the refugee crisis.

To date just 1,238 refugees have been resettled or relocated to Ireland.

Some of these have been through the orientation centre at the former Hazel Hotel in Monasterevin. However the figure is no where near the 4,000 promised by governement back by the end of this year.

“Unfortunately the latest information clearly demonstrates that the Government is failing to deliver on its commitment,” said Deputy O’Loughlin.

“To date just 1,238 refugees have been resettled or relocated to Ireland. This pace of relocation is far too slow and makes it highly unlikely that the Government will meet its own target of taking in 4,000 refugees by the end of this year. These are people who have traveled hundreds of miles, often on foot, in an attempt to flee devastating conflicts which have gripped parts of the Middle East, such as in Syria and Libya.”

The Hazel Hotel in Monasterevin was first commissioned as an “orientation” centre back in 2015 as temporary accommodation for refugees displaced by the Syrian conflict.  The maximum number the centre can accommodate is 143 people at a time.

From there, after about three to four months, they move to other parts of the country.

They receive the medical treatment they need, while children are prepared to enter the education system by attending local creches and schools.

A new group of 30 arrived in Monasterevin from the Lebanon in May.