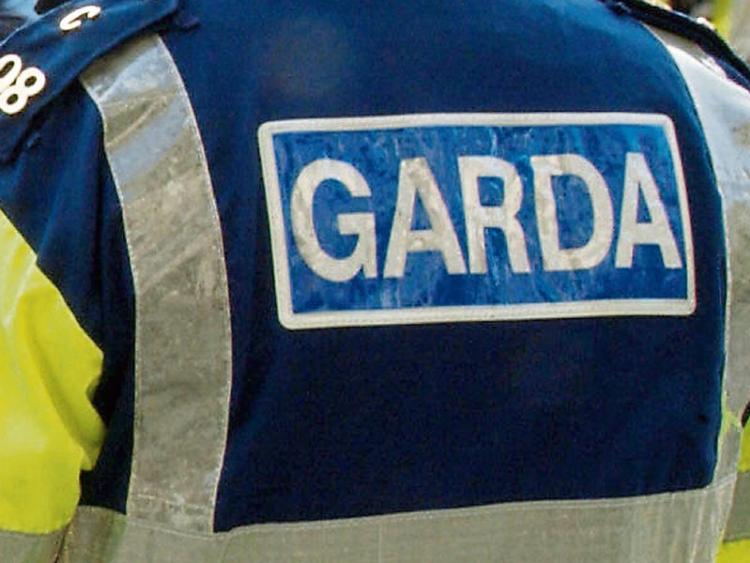 Gardai in Kildare are appealing for witnesses after a plant nursery outside Kildare town was broken into on June 2 between 6pm and 7pm last.

According to gardai rocks were used to smash the windows and gain entry onto the premises at the Armour Nurseries, Kingsbog, Athy Road, Kildare.

Two windows were left smashed in the raid. Nothing was taken besides a set of car keys but there was nothing to suggest that the vehicle had been stolen.