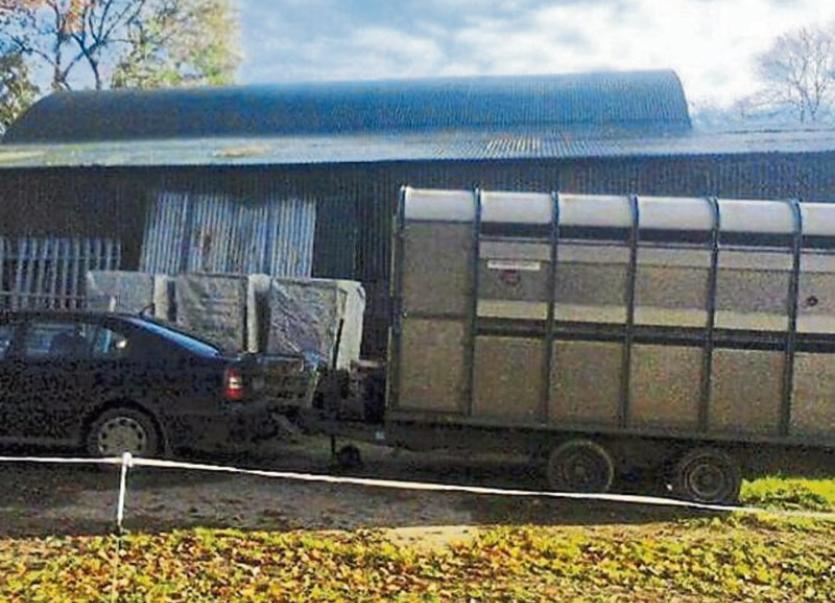 A Co. Wicklow farmer has reported a stolen trailer, with ten sheep gates inside, from his farmyard in Grangecon.

Kevin said the incident happened in the early hours of the morning, and the trailer was allegedly spotted around 3:10am.

He said the double-axle trailer would have been ‘very noisy’ so somebody must have seen or heard something, and is appealing for information.

This is the second robbery in two and a half years at the Grangecon farmyard.

“It’s disgraceful what’s going on in this country”, said Kevin.

The lock on the farm gate was broken, and the gate was damaged.

Kevin says the trailer and gates cost an estimated €3,500, which belonged to his brother.

The theft was reported to local Gardaí, and investigations are ongoing.