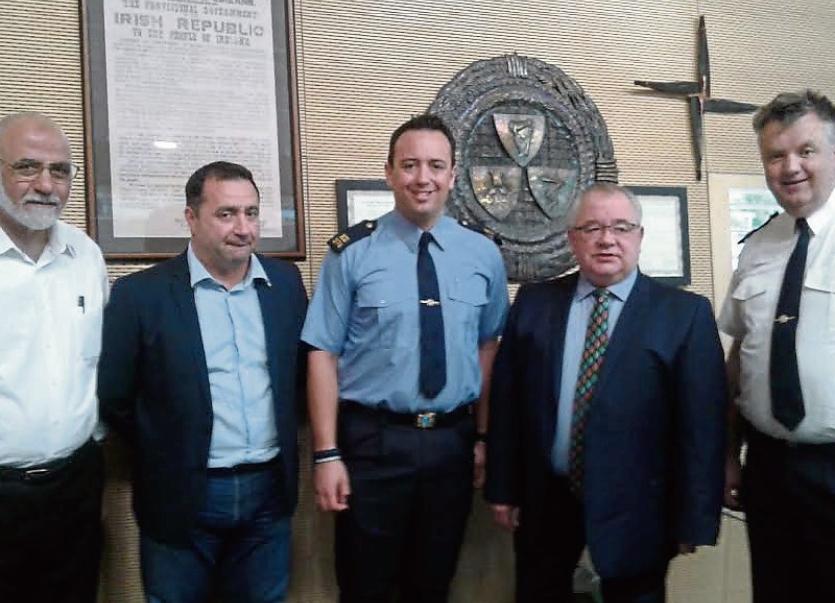 On Saturday last (May 27), Gardaí in Kildare, along with Kildare County Council, hosted a conference in the Kildare Council headquarters.

The event, ‘Respect Through Understanding’,was held to foster greater interaction and trust between Gardaí and the Muslim community.

Opening the event, Chief Superintendent Gerard Roche of the Kildare Division said that: “The Muslim community is now well established in Ireland and has been welcomed into our modern society” and “the purpose of today’s conference is to learn about each other’s cultures, our differences and our many common values”.

Topics discussed included:·the history of Islam, the different sections within it, the difference between true Islam and radical Islam and Garda culture and how community policing is the keystone that An Garda Síochána is built upon. 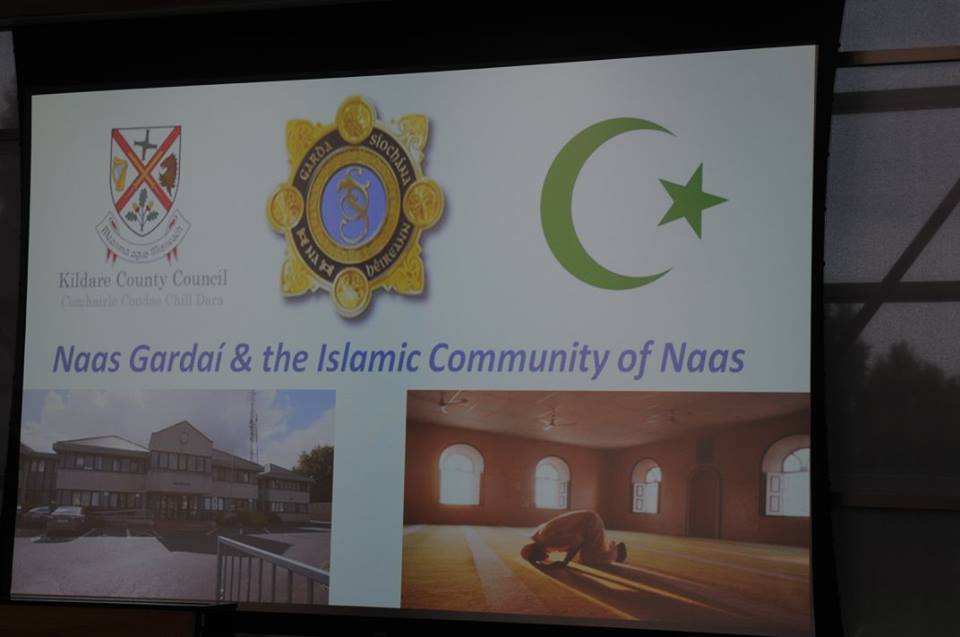 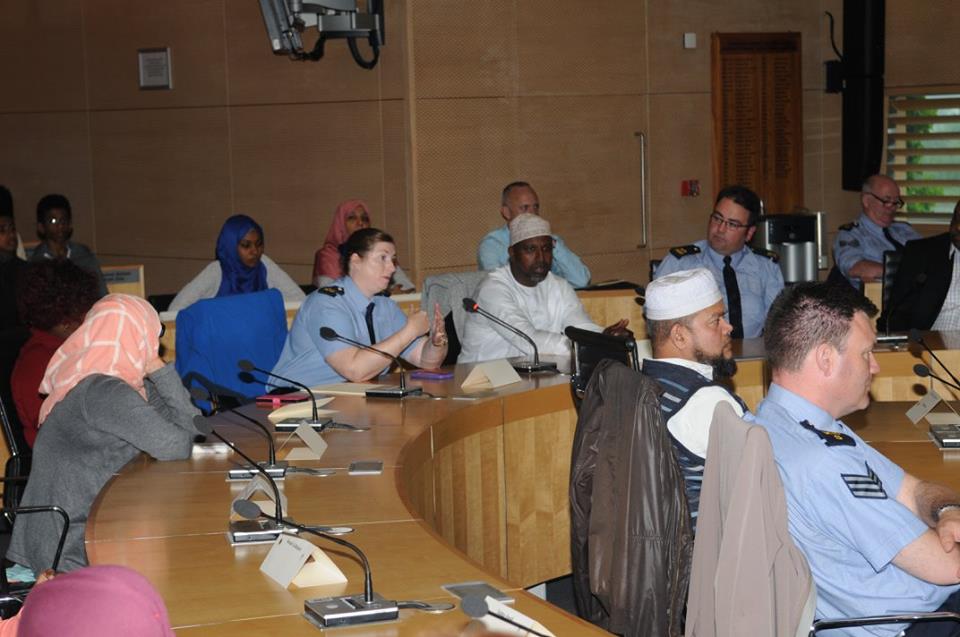 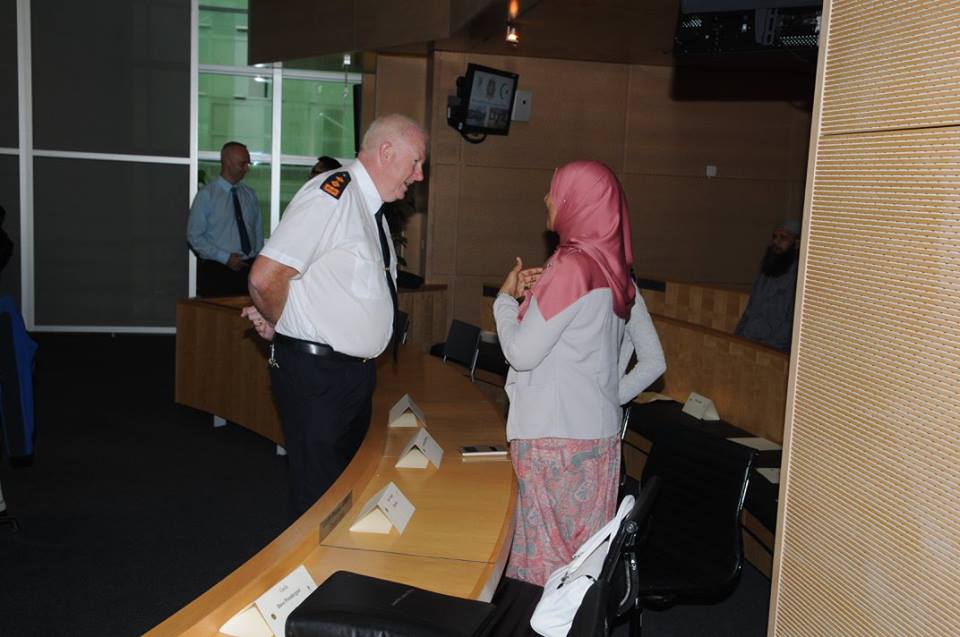