Council in plea for land to develop in south Kildare 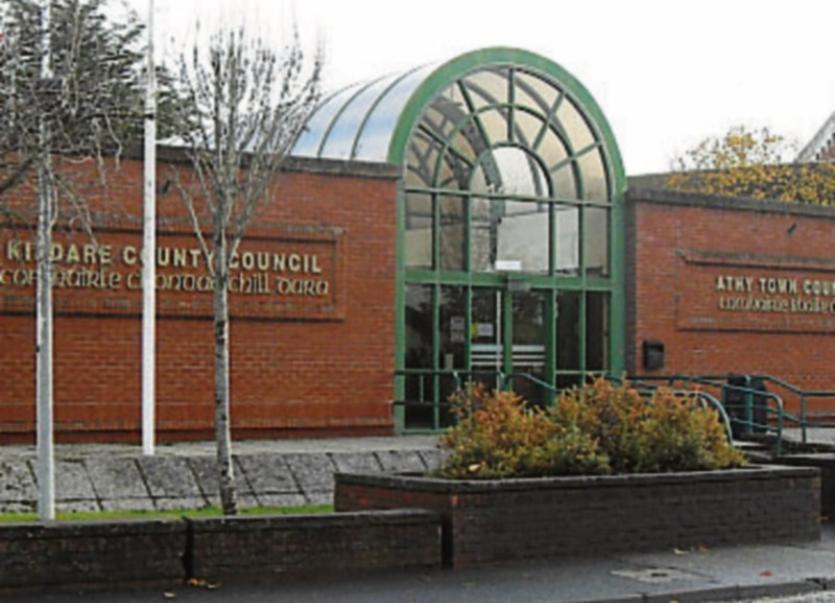 A question regarding the council's housing plans for Monasterevin and Castledermot was raised at this month's Athy area meeting held earlier today on Monday, May 22.

The question was asked by both Cllrs Thomas Redmond and Cllr Martin Miley. The meeting heard that the council does not have any land available in Monasterevin in order to develop a construction project. However feasibilty investigations are underway in relation to an infill site at Skenagun in Castledermot.

Anette Aspell from Kildare County Council's housing department said that earlier this year the council sought expressions of interest from landowners and developers who may have been interested in selling lands with or without permission or completed units to the council. A number of proposals were received, and one site in Monasterevin and Castledermot are the subject of further discussions between the council and the landowner.

She added that the council had purchased properties in both areas through the acquistions programme and the council will continue to do so to add to its housing stock, subject to availability and funding.

“An approved housing boyd is currently concluding the purchase of 20 units inCastledermot,” she said. “They anticipate the sale will close in June 2017 and they will be in a position to seek nominations from Kildare County Council in July 2017.”

She added that some approved housing bodies are considering acquiring units in Monasterevin with developpers, either through purchase or leasing. She asked councillors if any of them were aware of any land or units that may be available to purchase either on the open market or through compulsory purchase order in Monasterevin, Castledermot or elsewhere to let the council know.

Cllr Miley said we are going through the biggest housing crisis seen to date while Cllr Redmond said that the housing strategy has failed in South Kildare.