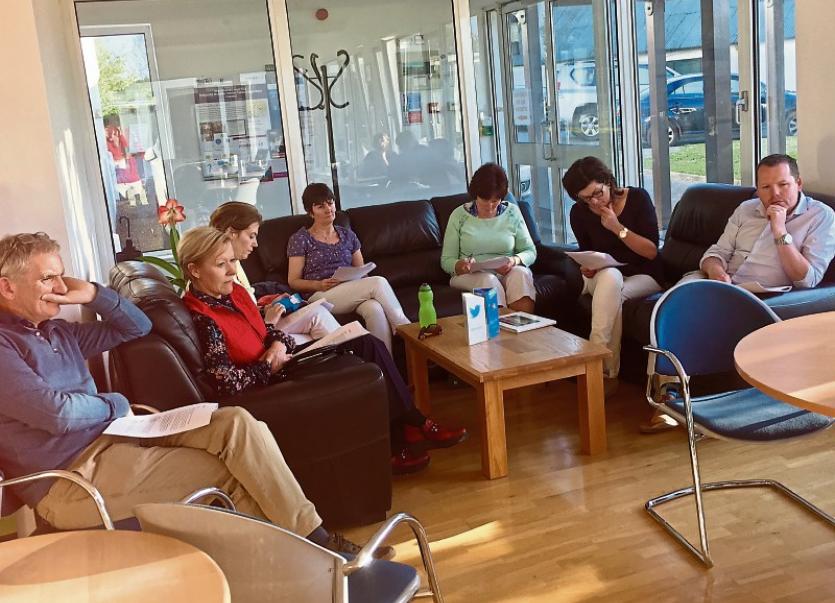 A meeting of South Kildare school Principals, which was held in Kildare Education Centre last week, highlighted a number of issues with schools such as funding, a need for more autism units and access to psychologists and overcrowded class rooms.

Hosted by Deputy Fiona O’Loughlin, the meeting was a follow-up to an educational survey sent out to South Kildare schools.

“Following a really positive response to the survey, a report was compiled on the results and was delivered last Monday evening to assembled Principals,” she said.

“An overwhelming number of survey responses highlighted the challenges facing educators in providing high quality education in the county. The chronic under funding of Irish schools emerged as the most significant cause for concern among school principals with 81% of respondents highlighting it as their biggest issue. Lack of ASD units, little or no access to NEPS psychologists, overcrowded classrooms and insufficient capitation grants are just some of the problems Principals wished to discuss.”

“Schools feel constant increased curricular demands are being foisted on them without resources or training. They are struggling to engage with host of new initiatives and maintain quality of education provision.”

On the positive side, 65% of school principals see their staff as their greatest strength and praised the excellent teaching being provided by caring, committed, motivated and professional staff. Parental involvement, competent Boards of Management and good community support emerged as the second greatest strength of schools at 48%. This is especially important given the increased societal pressures being placed on young people and this issue was discussed in detail by Principals at the meeting.

Following the meeting Deputy O’Loughlin said the views of Kildare Principals will be raised in the next meeting of the Education and Skills Committee.