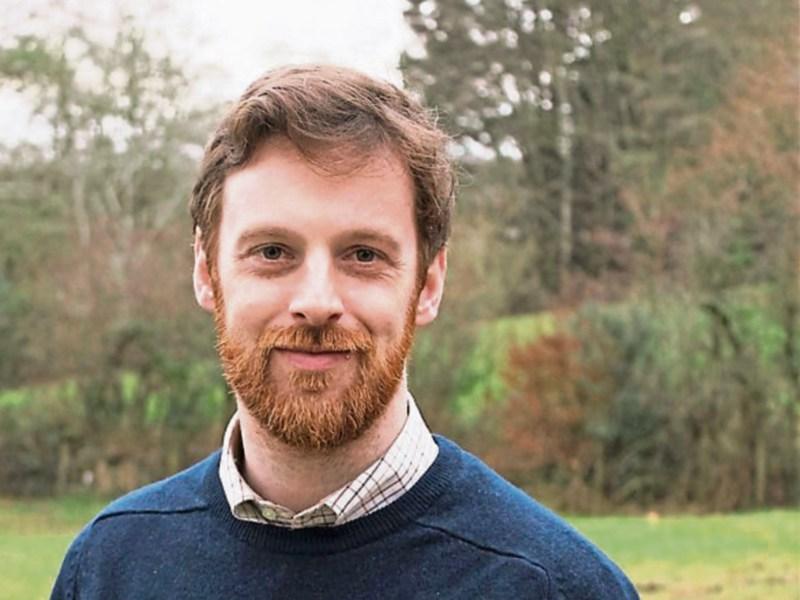 Ruadh Butler, an author who has written a new book based on the end of the Viking reign in Kildare, will make an appearance at this year’s Medieval festival in Kildare town next August.

This year's Medieval Festival will be based around the theme of the Vikings and takes place on August 20.

His book, Lord of the Sea Castle, tells the story of the Battle of Baginbun when a Norman advance force of just over a hundred takes on an army twenty times their number, made up of Waterford Vikings and their Gaelic allies.

At the head of the invading army is Raymond le Gros, a member of the Norman FitzGerald family whose name has become synonymous with that of Kildare.

“Given the theme and the link to the FitzGerald family I was keen to have a stall at the festival, to chat to visitors about the history of the family in the region as well as the end of the Viking Age in Ireland,” said Ruadh.

According to Ruadh, the link to Kildare is a familial one.

“Raymond the Fat - the hero of my book - was the nephew of Maurice FitzGerald who came into possession of Naas following the Norman conquest in 1170," he explained.

"Maurice's descendants would later become Earls of Kildare and pretty much ruled Ireland for a couple of centuries much to the chagrin of my own family. The red saltaire on the Kildare crest are taken from the FitzGerald family arms. I think it would be fair to say that one of the main reasons that the FitzGeralds were given such an important area to control by Strongbow was due to the influence and prestige that Raymond had won in conquering both Waterford and Dublin from their Viking rulers.”

The book has already garnered praise from some of the best authors working in historical fiction and is available online or you can pick up a copy in person and meet Ruadh at the festival.