Company is in discussion with a number of organisations 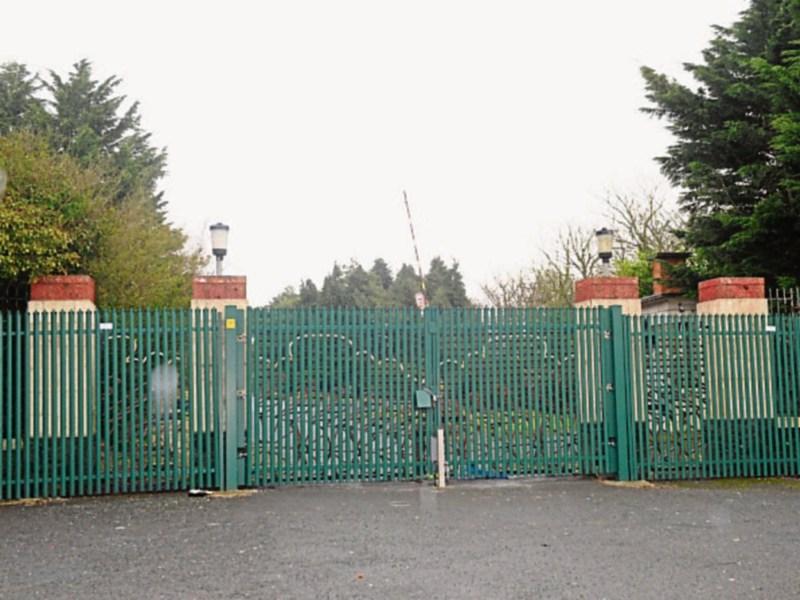 The gates of Magee Barracks

A UK cancer treatment company reported to be opening a €50m centre in the former Magee Barracks site has stated that plans are in the discussion phase with a number of organisations both in the UK and internationally.

Proton Partners declined to comment on whether they had bought the former Magee Barracks site for the €50 million cutting edge cancer treament centre.

A statement from the company to the Leinster Leader said “We are in discussions with a number of organisations both in the UK and internationally with a view to developing more proton beam therapy centres. Announcements will be made in due course should agreements be reached.”

The Barracks was bought last year by property develper David Kennedy who has since been in pre-planning talks with Kildare County Council regarding the site. If purchased by Proton Partners it would mean that the clinic would comprise the core commercial offering on the site subject to planning permission. The rest of the site would then be made up of housing and local amenity space.

She claimed that the professor is however intent on delivering this clinic in Kildare town, along with members of the oncology profession here in Ireland.

“This is very exciting news both for Kildare town and the area of health and cancer treatment. The Minister of Health has already outlined that the Department has no plans to build such a centre due to cost, so it is great to see a private developer going ahead and building this centre in Kildare. Much needed jobs will be provided, and of course there will be an economic spin off for Kildare town."

Kildare South TD Sean O'Fearghail said the centre would be welcomed with 'open arms' but added it was the first he had heard about it after news reports.

“It would be excellent from the point of view of job creation,”he said.

Local councillor Suzanne Doyle said the site is a mixed development site and residential so it could accommodate the centre.

“I am very encouraged by this and its potential for the town and the area,”she said.

“These people are looking at sites and I hope it comes to fruition.”

Proton therapy is described as a new state-of-the-art treatment for cancer often considered to be an alternative to radiation therapy. The centre will be equipped to offer the high energy proton beam therapy as well as radiotherapy, chemotherapy, imaging and well being services. It is used in paediatric cases of cancer as it causes less tissue damage. The company which is based in London currently has clinics in Newcastle, Abu Dhabi and Newport in south wales.