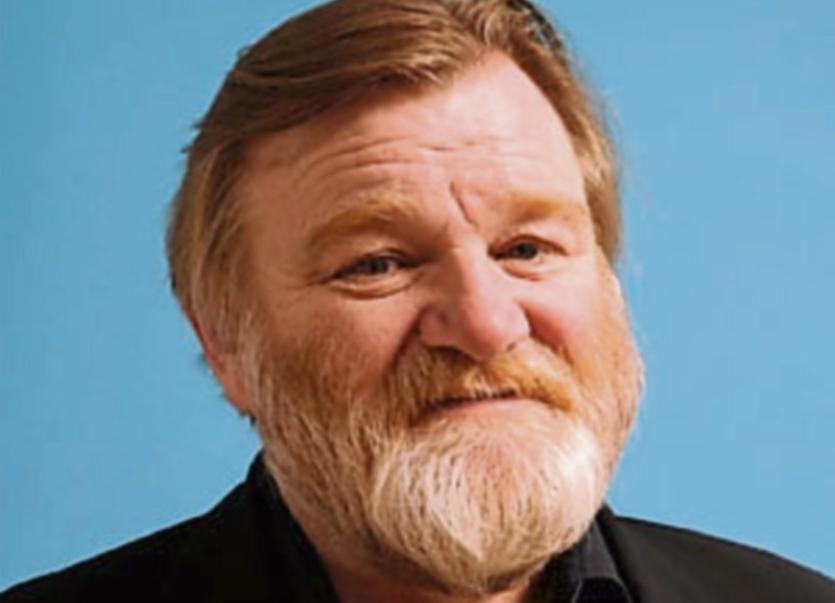 A screening of the film Atlantic to mark Biodiversity Week will take place in Kildare town library on Friday, May 26 at 6.30pm.

From the maker of The Pipe, Risteard Ó Domhnaill’s new film takes on the powerful interests carving up Ireland’s ocean resources.

Emmy-award-winning actor Brendan Gleeson narrates the film, which was shot across Ireland, Norway and Newfoundland. Atlantic follows the fortunes of three small fishing communities as they struggle to maintain their way of life in the face of mounting economic and ecological challenges.

As the major oil companies drive deeper into their fragile seas, and the world’s fishing companies push fish stocks to the brink the film looks at how communities try and survive.