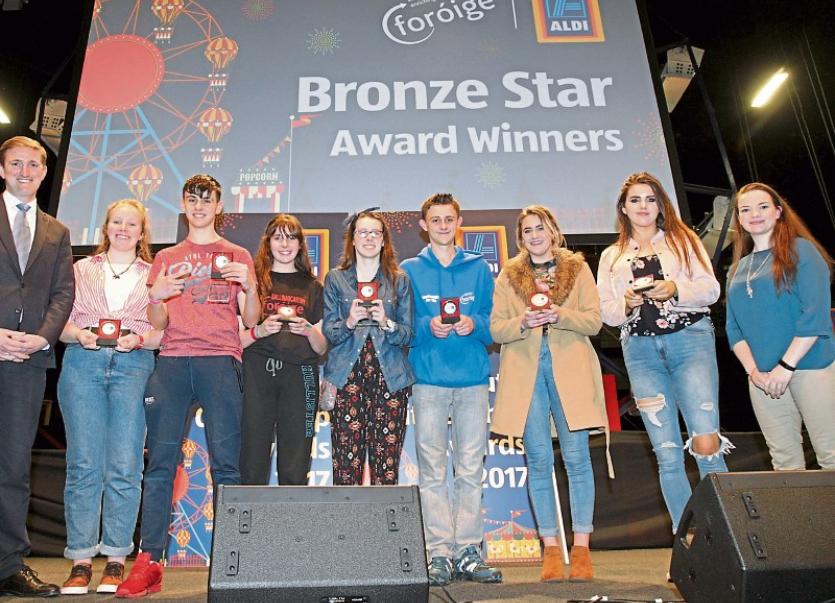 204 groups took part in the awards with projects covering topics such as equality; homelessness; mental health; culture and much more.

JJ’s ensures a space for young people with intellectual disabilities where their additional needs could be met, while Cathal was chosen for his fundraising plans to raise vital funds for Temple Street Children’s Hospital.  A past patient of Temple Street he has drawn the support of local businesses. He is hosting a music night on July 1 to raise much needed funds to go towards new equipment.