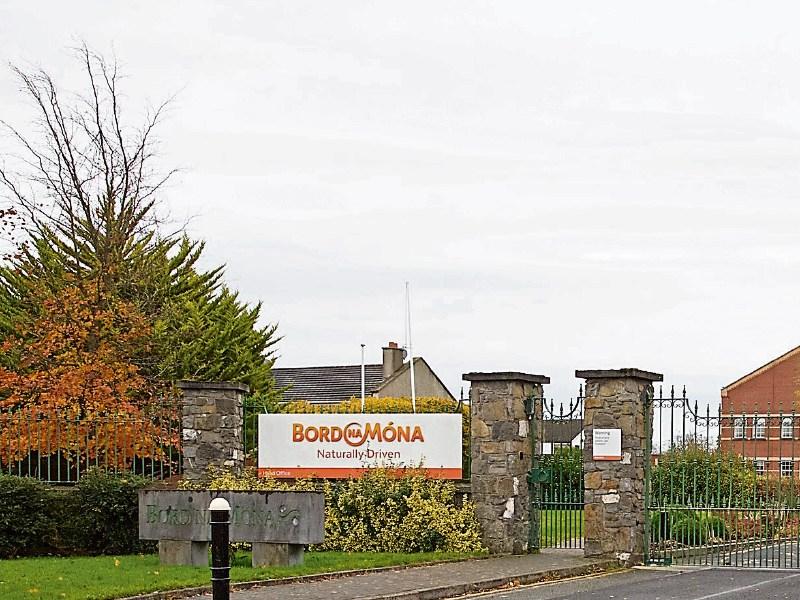 SIPTU members in Edenderry Power Ltd have suspended all industrial action at the plant in order to facilitate engagement at the Workplace Relations Commission (WRC) aimed at resolving the pay dispute with Bord na Mona.

According to SIPTU Organiser, John Regan, they met with the Labour Court on Monday, 24 April last and it was agreed that engagement between the parties in this dispute should take place with WRC over the next eight weeks.

“In order to facilitate this process, the Labour Court requested that work should continue at the site during this period," Regan said. "Our members have agreed to this request and have suspended all planned industrial action.”

Thirty-six SIPTU members at the Bord na Mona owned peat burning station picketed for days last month in a dispute over pay. The two 24 hour work stoppages were held within ten days of each other and the Power Station was taken off the national grid for a full day on both occasions.

SIPTU said that the dispute is over bargaining powers for workers, while workers at Edenderry claim they are paid €15,000 less than staff at comparable generating units, and have not received a pay increase in almost a decade.