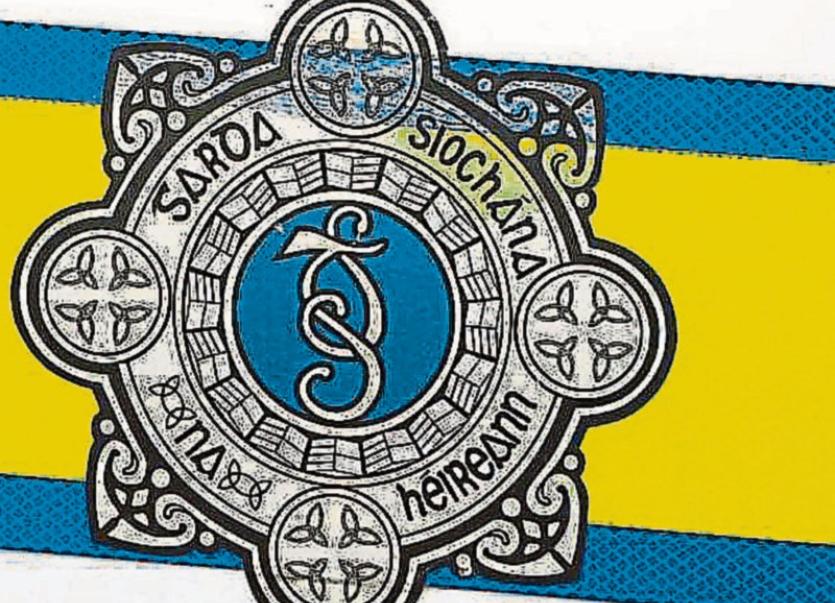 Kildare North TD Frank O’Rourke has called for an increased number of gardai to be allocated to Kildare in the coming months.

He plans to meet with senior Garda management in the coming weeks to discuss garda resources in Kildare.

Deputy O’Rourke made the comments after securing a meeting with Assistant Commissioner Fintan Fanning and Garda Superintendent for the Kildare Division Gerard Roche. He added he will be seeking an update on the number of new gardai due to be assigned to the Kildare division in the coming months.

“I’ve been in contact with Garda management to seek a meeting to discuss policing issues and to seek an update on the resources assigned to the Kildare Division. The latest available figures demonstrate that there were 338 Gardaí assigned to Kildare in 2010, but this figure fell to 313 in 2015 and then to 307 in 2016.”

The government recently committed to increasing Garda recruitment to provide an additional 2,000 Gardaí across the country. Cllr O'Rourke now wants to see a greater number of these being allocated to Kildare than the ten that was allocated in December 2016.