Kildare County Council has confirmed that it has plans to clean debris from River Lerr at Doyles Bridge in Castledermot.

Councillor Martin Miley asked at this month’s area meeting if the council could put plans in place to drain and remove debris from the River Lerr from Doyles Bridge in Castledermot straight through to the River Barrow.

The meeting heard that the River Lerr is included in the multi-annual river cleaning programme for 2017. Councillors were told that an ecological survey has been carried out on the river. And there are strict guidelines in relation to the timing of carrying out of works at the River.  In streams works can only take place during the months of July to September due to constraints imposed by Inland Fisheries. Tree cutting can only be carried out between the months of September and February.

It was agreed that council staff will arrange to survey the section in question. It may be possible to remove the debris safely without in stream interaction or without the removal of trees.

“If so the works can be carried out,” said Liam Dunne, Senior Executive Officer, Environment 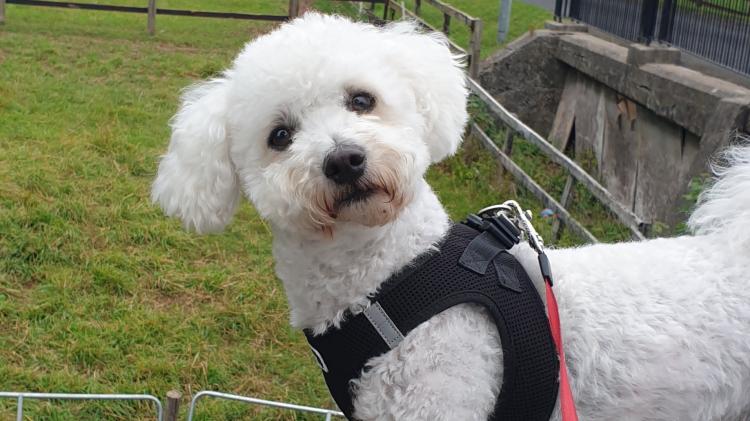