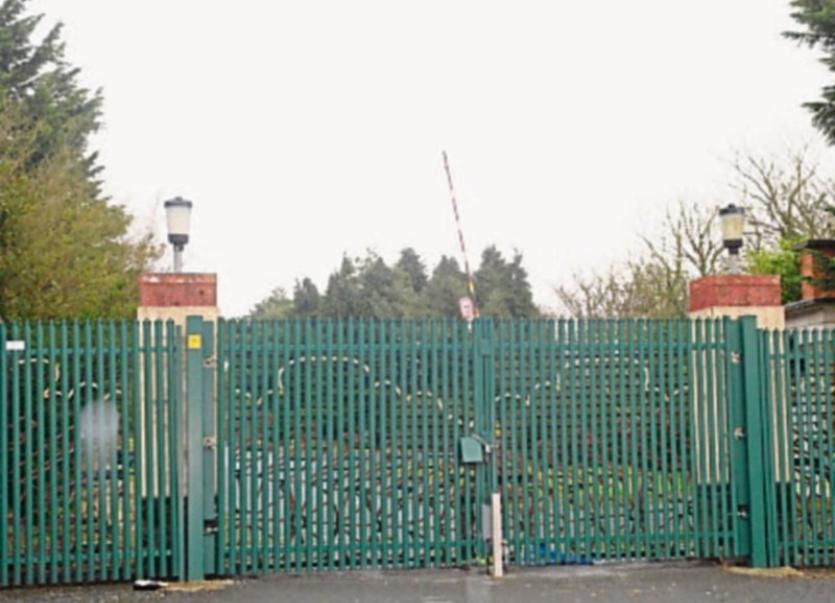 The official unveiling of the historical Barrack Gates from the former MaGee Artillery Barracks in Kildare town will take place tomorrow (Thursday) at the Curragh Military Museum at 2pm,

The gates of the former Magee Barracks were recently restored after the sale of the historic barracks  finally went ahead in February 2016. At the time it was agreed that the gates would be kept, restored and put back on public display as part of an important historic record for the town.

According to the Defence Forces the gates depict 22 guns sitting under clouds and guarded the entrance to Magee Barracks, Kildare from the late 1930s until the barracks closed in 1998.  Thereafter they went into storage until a suitable home could be found for them.

"Considering the historical artifacts and pieces which make up the numerous displays in the Curragh museum, it is a fitting location for the gates to be displayed," said Press Officer Comdt Mick Murphy

"There are numerous stories with regards to where the gates were manufactured, these range from foundries in Dungarvan, Co Waterford to Clancy Barracks in Dublin, and two locations in Kildare, Danany and Lacka.  Unfortunately none of these locations could be corroborated as the birth place of these gates and their specific origins remain a mystery.The gates are very significant to the Artillery Corps, as these are the gates through which every Artillery Gunner in the Irish Defence Forces passed, either in a working capacity or in an effort to master their profession as a Gunner during the period 1930 – 1998."

He also added that as passing through the gates is no longer an option for Artillery Gunners, in an effort to maintain the tradition, all Gunners who train in the Defence Forces Artillery School in the Curragh Camp will now have their course photo taken in front of these gates at the Curragh Military Museum.

The gates will then be available for public viewing at the Military Museum in the Curragh Camp  from tomorrow, which will allow them to be viewed and their history understood by a wider audience.