Monasterevin town centre building up for sale for €1m 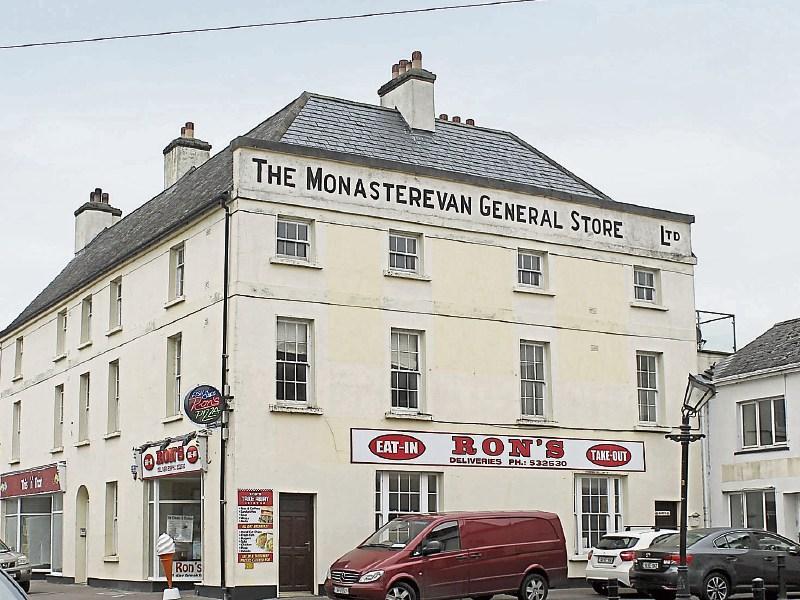 Monastereevin Town Centre is up for sale with a guide price of €1m and according to selling agents there has been a lot of interest to date.

The mixed use retail and residential investment sale, which houses Monasterevin Library, is being handled by selling agent GVA Donal O Buachalla.

The Town Centre building  is located on the main street and produces a rental income of just over €110k from eight retail units and nine residential units.

It is currently comprised of a mix of apartments and retail units including a takeaway, beauticians, pharmacy, restaurant and the library. The tenants will not be affected by the sale.

Sixty five per cent of the building is currently let with a total current income of €110,883.57 per annum so the new owner will have the opportunity of letting out the vacant units to increase the rental income if possible.

Watermill Place is situated on the north side of Main Street and included in the subject property are two. modern ground floor retail units  fronting Main Street together with one, one- bed apartment on the second floor all forming part of the original structure, known as “general stores”.

The balance of the Watermill Place and Watermill Square developments comprise a series of apartments, owned privately by third parties.