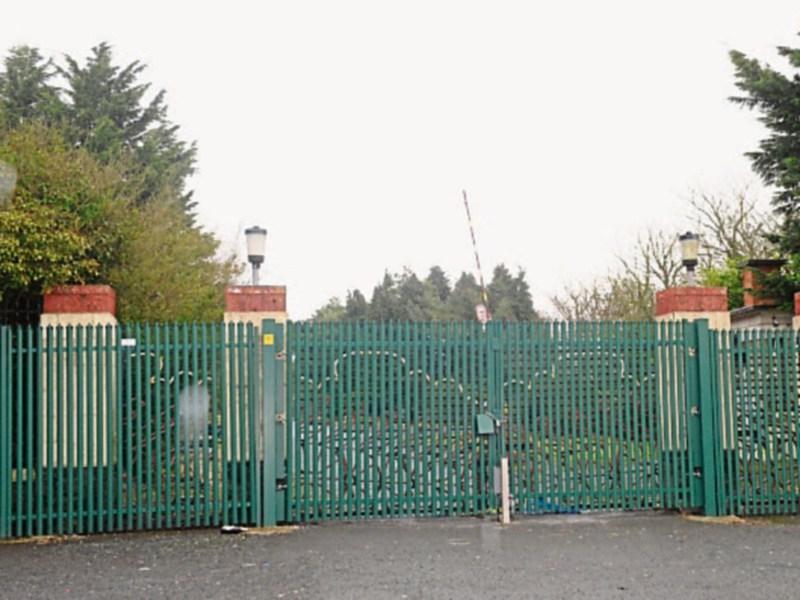 A call has been made for the council to provide an update regarding the payment of the Department of Defence  a total of €1.64m from the sale of Magee Barracks to Kildare town.

Cllr Mark Lynch will raise the issue at this month’s area meeting which will be held next Wednesday.

He has tabled a motion that the council advise the members of the current status of the agreement whereby on the sale of the Department of Defence Magee Barracks site in Kildare town, and whether the council will receive either 10 acres of the site or the value thereof, which would be €1.64 million.

Cllr Lynch’s motion also calls on the Department to honour the longstanding commitments of community gain from the sale of the site.

The land was sold last year and according to Cllr Lynch the issue of the money remains. The former Barracks sold at public auction in  March 2016 for €8.2m, prompting demands at the time for a €1.64m community pay out as compensation by the Department of Defence.

A letter was sent by the councill to “seek the realisation of the commitment given by the Minister” (in 1998) following the closure of the Magee Barracks. The letter outlined that the contribution sought is based on 10 acres of land or the value thereof.

A spokesperson with the Department of Defence told the Leinster Leader at the time, in response to the issue of a community payment, that the Department's only comment was that “the community will benefit directly from the sale thanks to the plans for the site, which have made provision for a wide ranging use of the site including substantial community amenities.”