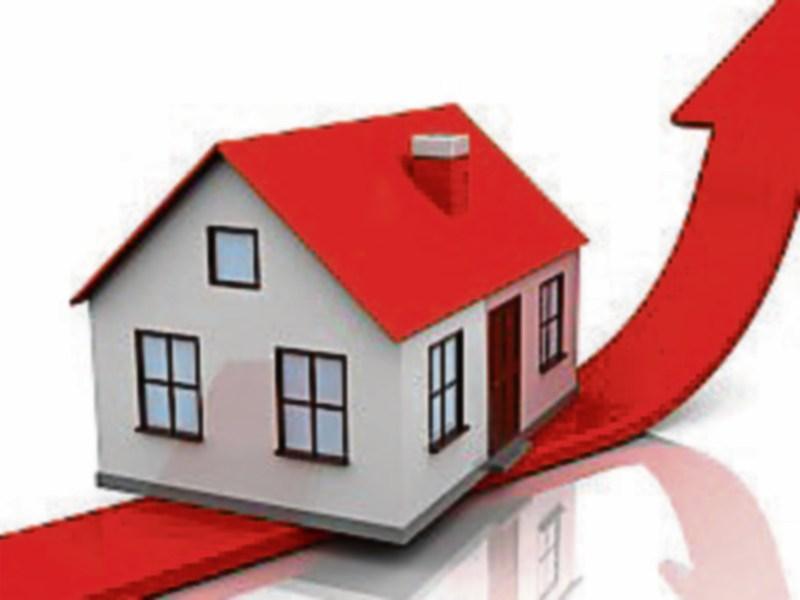 The price of the average three-bed semi in Co Kildare has risen 2.1% to €250,000 in the last three months, according to a national survey carried out by Real Estate Alliance.

And prices in the county have grown by 3.1% over the past 12 months, with most of the increase coming in the past three months.

The average home in the county is now taking five weeks to sell, down from an average of eight weeks in March 2016.

“There is huge demand for residential properties in the Newbridge area,” said Brian Farrell, from REA Brophy Farrell in Newbridge and Naas.

“Supply is short as there are no new homes in Newbridge (average price €210,000) due to the lack of services.

“The first quarter has been very active with plenty of buyers and lots of viewings – all selling within a short period,” said Will Coonan from REA Coonan in Celbridge and Maynooth, where prices are averaging €270,000.

Overall, the average house price across the country has risen by 10.9% over the past 12 months – a marked increase on the 7.7% rise registered to the end of December 2016.

The easing of the Central Bank restriction on lending for first-time buyers has had an immediate effect on the market with a large rise in numbers at viewings and potential buyers with mortgage financing.

The biggest percentage increases over the past year came in the country’s smaller rural towns situated outside of Dublin, the commuter belt and the major cities.

The commuter counties of Kildare, Louth, Meath, Wicklow, Carlow and Laois rebounded after a relatively static end to 2016 to rise by 2.9% in the past three months, with the average house appreciating by over €6,000 in the quarter.

“There has been a recovery in bank lending, which has been reflected in the purchasing end, but the accelerated figures in the Dublin market particularly, show that we are moving into a vendors’ marketplace,” said REA spokesperson Healy Hynes.

“However, we need to look at these figures in relation to the market where stock levels are at their lowest nationwide since January 2007.