'Noise pollution only going to get worse at Johnstown Village' 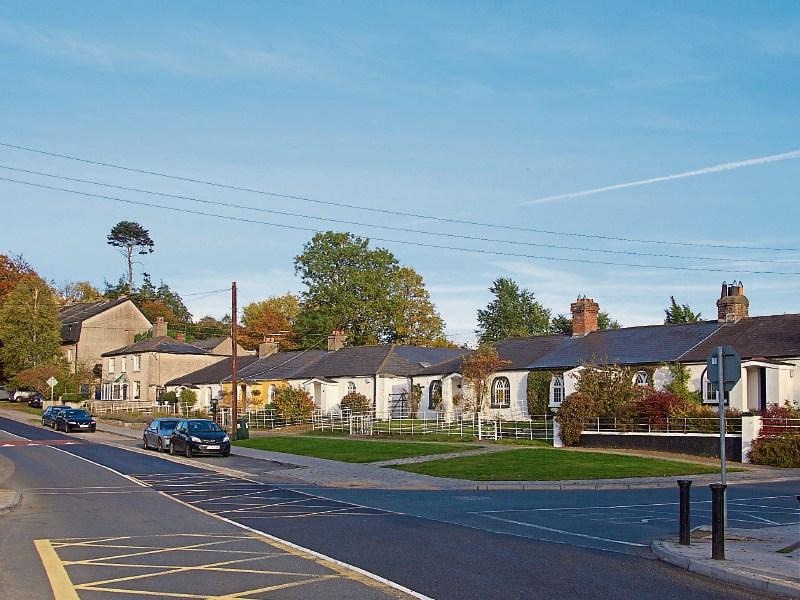 The issue of noise pollution in Johnstown Village as part of the N7 upgrade works on junction 9 to junction 11 was raised at this month’s Naas municipal district meeting.

Cllr Brett tabled a motion at Tuesday’s meeting that the council outline to the members how they propose to alleviate the noise pollution in Johnstown Village as part of the N7 upgrade works.

The members heard that Transport Infrastructure Ireland (TII)  has advised that there are no planned noise mitigation works between Junction 8 and Junction 9 as part of the N7 upgrade.

“This is the wrong answer,” said Cllr Brett. “The situation is that the noise levels are above national levels in Johnstown Village. I can’t understand why it is not part of the upgrade. In Germany the noise barriers are 5 meters high  and the speed limit is 80kph when driving past a village.”

Cllr Carmel Kelly added “we can’t abandon the residents, we have to do something because it is only going to get worse.”

Members were told that the council will revert to TII and look for proposals on noise levels and traffic speed.