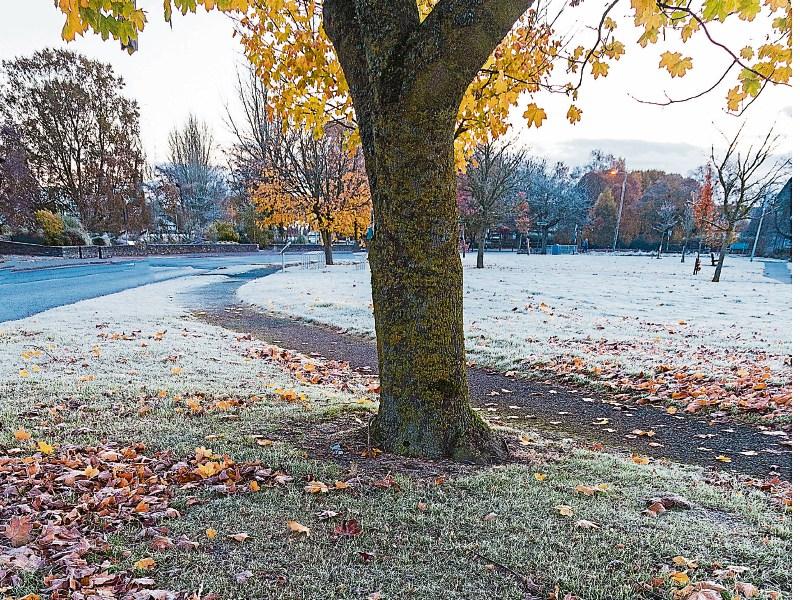 A number of out door chess and checker boards may be installed in Naas with a view to promoting social interaction and combat loneliness.

A motion was raised at yesterday’s municipal district meeting by Cllr Sorcha O’Neill that the council’s parks department investigate the costs and feasibility of providing a number of outdoor chess and checkers boards to be installed in the scenic green areas around the lakes area by Naas Hospital.

Members heard that there is no objection in principle to investigating this proposal but it will not be possible to progress it in the current year due to existing commitments and works proposed across the municipal area, which will be presented to the members at the April meeting.

Cllr O’Neil said she was delighted with the response.