Petition to reduce rail fares from Newbridge and Kildare town 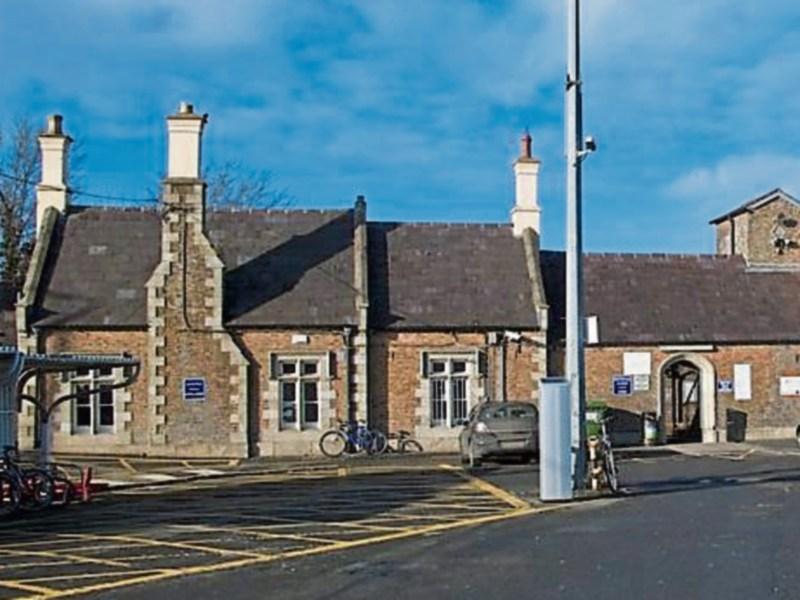 An online petition is in circulation to bring rail fares paid by Newbridge and Kildare town commuters in line with the Short Hop Zones for Naas and Kilcock.

According to the Newbridge branch of the Kildare South Labour Party, who have organised the petition, the addition of Naas and Kilcock to the Short Hop Zone has highlighted the outrageous rail fares paid by Newbridge and Kildare commuters.

“A single adult ticket to Heuston costs €15.05. The Leap Card /Smart Card fare from Sallins and Naas is €3.56. There are substantial differences on all other ticket types too because Newbridge and Kildare fares are calculated on an intercity basis.”

It claims commuters have little choice but to travel where the jobs are usually Dublin. And many commuters live in homes and estates that were marketed for their commuting suitability and proximity to rail services.

It adds that no one in authority is interested that this costs Newbridge and Kildare commuters several hundred euros more every year.

Newbridge Labour has organised the petition to the Minister for Transport,Shane Ross TD  and the National Transport Authority, seeking immediate action.

It reads “ I request the Minister for Transport and the National Transport Authority to immediately review the inequity between rail fares to and from commuter towns and to introduce significantly reduced fares for Newbridge and Kildare.”