At the council offices 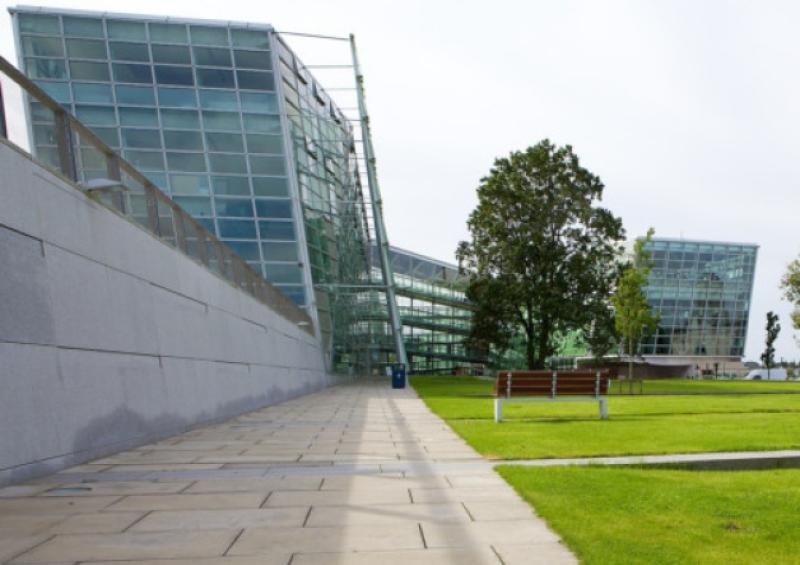 A commercial property valuation walk in clinic for rate payers will be held by the valuation office at Aras Chill Dara, Kildare County Council on Monday and Tuesday 20 and 21 March at 9.30am-4.30pm next.

At these clinics business owners can discuss valuations on a one to one basis with Valuation officers.

The Valuation Office and the State property valuation agency, has commenced the process of posting 5,000 Proposed Valuation Certificates to commercial and industrial ratepayers in the Kildare area.

According to the office this is vital for non-domestic properties in Ireland as part of the national revaluation programme, which is now well underway in counties around Ireland.

Revaluation is needed to bring more equity and transparency into the local authority rating system and to ensure that all ratepayers pay a fair share of the commercial rates to be raised.

The Proposed Valuation Certificate posted to Kildare ratepayers on March 10 last will state the valuation that the Valuation Office proposes entering for each property when the new Kildare valuation list is published on September 15 2017.