"Prosperous social infrastructure not able to support such an influx" 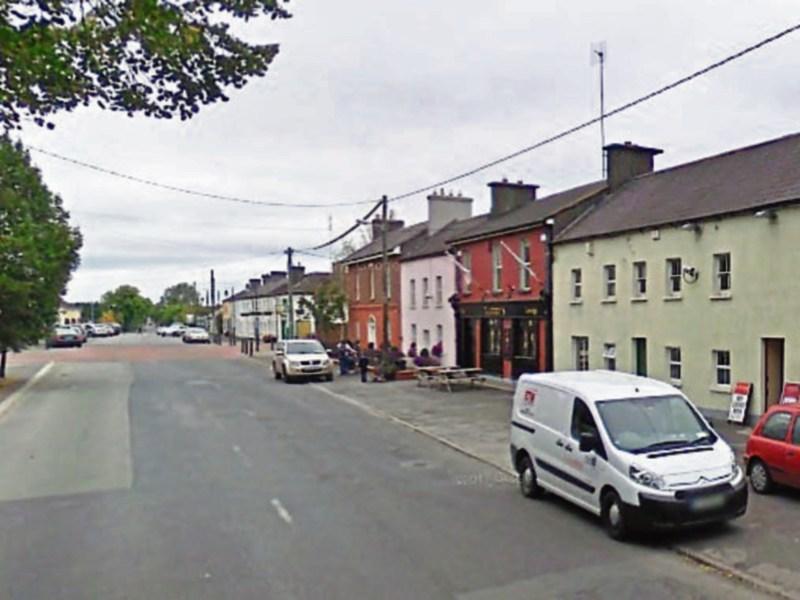 A developer, with plans to build 94 homes and a creche in Prosperous, has appealed Kildare County Council's refusal for permission.

Bernard Moran lodged his appeal with An Bord Pleanála on July 21 and a decision is due by November 23.

The application also included a natural playscape play area, provision of part of a road, a pedestrian link to The Downings, and a landscaped linear park.

During the planning process changes were made to the link road to include cycle lanes and footpaths to both sides and the internal road layout.

The council refused planning permission due to concerns about Prosperous's ability to cope with the influx of a large number of residents.

"Nothwithstanding the proposal to provide a creche as part of the proposed development, based on the information available to the planning authority, it is considered that there would remain a serious deficiency in both childcare and health services provision in the town," it said.

The local authority said that considering existing and proposed developments in the area, and when combined with 94 new homes, this would "unduly exacerbate demands on the social infrastructure of Prosperous."