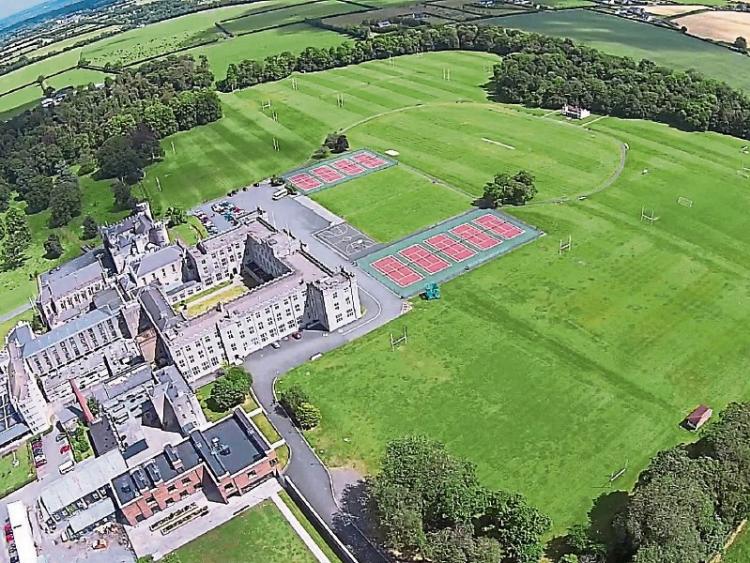 You could sense type of loss in John O' Dea’s talk to Clane Historical Society, recently. John spoke about The History of Clongowes Wood Farm in a talk at Clane GAA on January 8.

The dispersal of its prize winning herd in 2013, due to changes in the agriculture business, hit home with him.

A former manager of the farm, John spent some time on talking about the the herds of cattle which used grace the farm and named many of the people from the locality who worked on the farm.

John, who came from near Kilmalock, a dairying area of Limerick, was head hunted for the job as manager of the farm at Clongowes Wood College and began work in January 1976.

The land he farmed had been bought by the Jesuits in 1814 for around £16,000, equivalent to €1.3 million in today’s prices. It included land in Rathcoffey

In the late 1930’s the farm was run by a Jesuit priest, Fr Finucane, who got prizes in the RDS for agriculture. The farm served a number of purposes, including providing food for the staff and students at the school.

The farm needed and provided work for many locals and John named many of those who were involved in work there around his time as manager.

He recalled how after World II, the first tractor was bought for the farm, from McGees of Ardee, and how horses were gradually displaced.

Shortly after Ireland joined the EEC in 1973, Clongowes employed an agricultural consultant to advise on how best to go forward. After the introduction of quotas in 1983, the farm produced 300,000 gallons of milk.

Its Holstein-Friesan herd won many prizes.