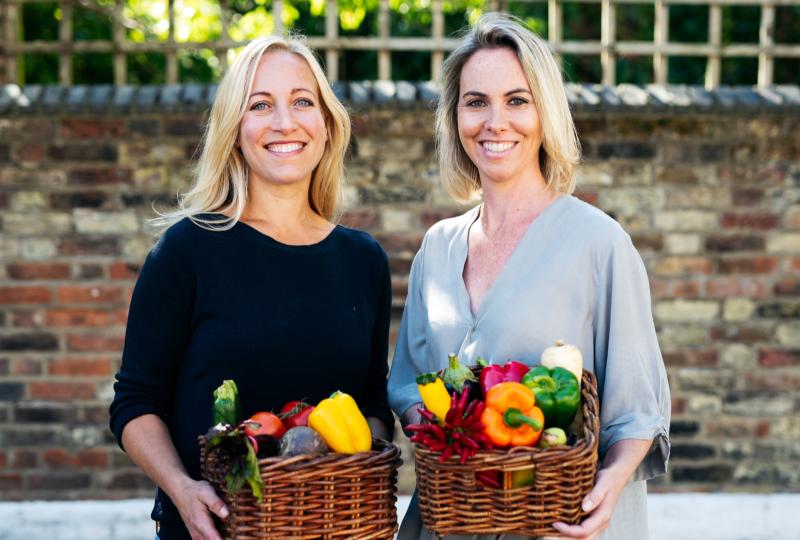 It is a known fact that dumped food is a problem in Ireland — in fact, it is estimated that over 19,000 tonnes of food is dumped a week throughout the country.

Specifically, data from the Environmental Protection Agency (EPA) shows an estimated one million tonnes of food are wasted in Ireland each year, costing approximately €700 per household annually and equivalent to 3.6million tonnes of carbon dioxide collectively.

New research also reveals that sending 1kg of food to a landfill produces the same carbon emissions as doing the same thing with 25,000 plastic bottles.

Fortunately, Kildare householders are among those helping to stem the nation's rising tide of dumped food, according to a food app called OLIO, which connects neighbours to give away unwanted food and other items that may otherwise end up in landfill.

OLIO has confirmed that the county is the third most active throughout Ireland in taking pro-active measures to reduce dumped food, after Dublin and Cork.

Through the app, users can give away food and other unwanted household items by uploading a photo and description on the app, plus details about where and when to collect it.

Others can then request these by searching or browsing through the listings, where they will see what’s available nearby.

Commenting on the development, OLIO co-founder and CEO, Tessa Clarke said: "People in Kildare seem to have an innate sense of community and food is valued. They also like to give and care about each other and the planet."

"By enabling people to easily share more and waste less, we aim to help transform our throw-away society into a giveaway society," she added.

"There are already close to 2,500 people living within a 5km radius of me, so there’s an active group of people sharing and giving away."

"I use OLIO when doing a clear-out or if I come across something I no longer need: I’ve given away tea, coffee, tins of soup, lentils and pasta."

She continued: "Last week my partner discovered a spare tin opener, which we were able to give to another OLIO user."

"Apart from the decluttering benefits, it feels really great to be able to give to others, while reducing waste.

"People in my area are into recycling and waste reduction in a big way, so items are usually requested within an hour or two."

OLIO’s own research uncovered that a third of people feel “physical pain” when they throw away good food.

The company added that its rollout comes off the back of a €36 million funding round that was announced in September; one which will enable it to accelerate its international expansion plans.

"Over 34 million portions of food have been shared, with the pandemic increasing the number of listings coming onto the app by five-fold."

Further information about OLIO can be found by clicking here.