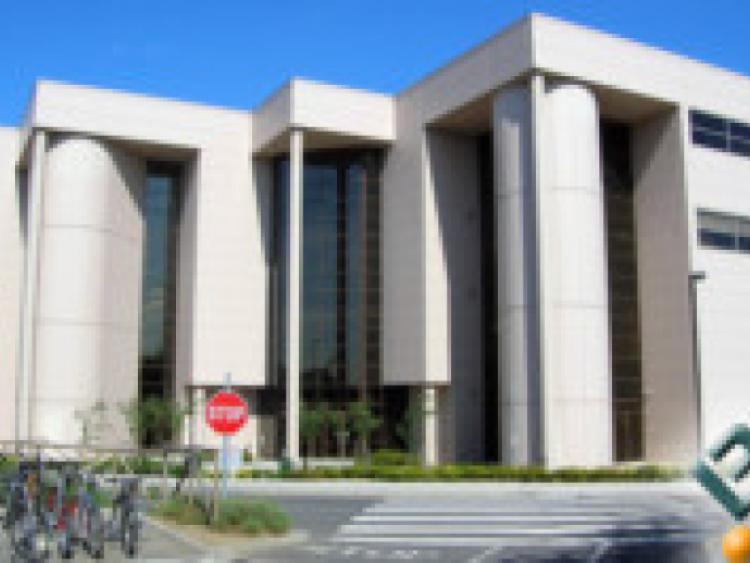 Intel has spent $5 billion (€3.63bn) over the past three years upgrading its plant in Leixlip.

Intel has spent $5 billion (€3.63bn) over the past three years upgrading its plant in Leixlip.

The capital injection, which is the largest single private investment in the history of the State, was revealed this morning (Thursday) during a visit to the plant by its global president, Renee James along with Taoiseach Enda Kenny.

It represents a huge vote of confidence in the region and underpins the jobs of the 4,500 employees at the plant, well into the medium term.

The investment has included the refurbishment of a number of the plant’s silicon wafer fabrication plants (Fab), creating 5,000 temporary construction jobs at the site.

The size of the investment was not expected, because the company indicated in January 2011 that it was planning to invest $500m (€363m).

Intel has yet to announce what will be made in the newly refurbished plants.

In 2012 the company said that the Leixlip plant was one of three worldwide earmarked to develop its next generation of chips, which will be 14 nanometers in scale or smaller.

It is anticipated that the upgrade will lead to the plant securing responsibility for producing some of these new chips, beginning in 2015.