Debenhams is located at Whitewater in Newbridge 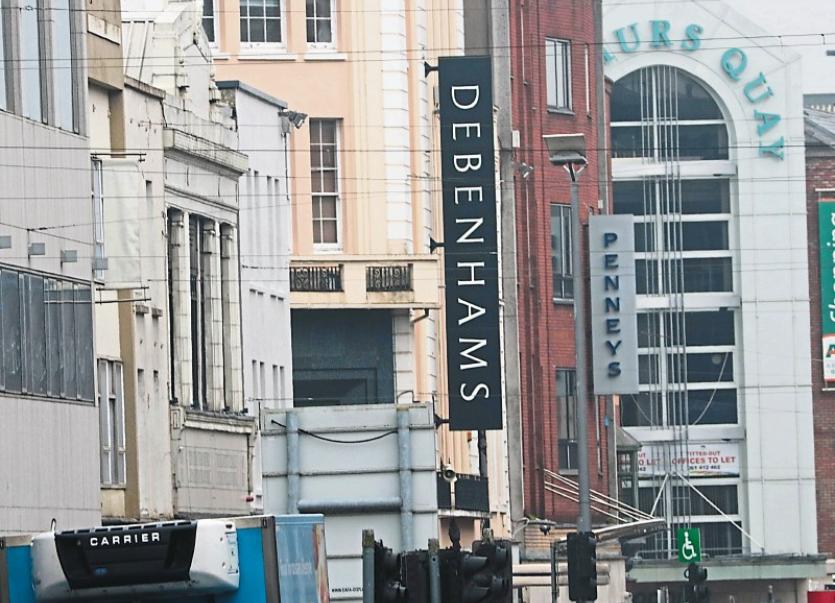 Debenhams' Kildare department store at Whitewater in Newbridge will continue to trade as normal for now, despite its UK parent group going into administration this Tuesday.

The company which operates 11 stores in Ireland says staff are unaffected for now, according to reports in the Irish Times.

Debenhams Plc was placed under the control of administrators from UK firm FTI on Tuesday, after the retail chain rejected a financing offer from shareholder, Mike Ashley, the owner of Sports Direct and Premier League football club Newcastle United.

“The underlying group operating companies are unaffected and all businesses are continuing to trade as normal,” the group said.

Debenhams employs more than 1,600 staff in the Republic, with stores in Limerick , Dublin, Cork, Galway, Kildare, Kerry, and Waterford.

Debenhams Retail (Ireland) went through an examinership process in 2016, during which many of its leases were restructured. The group’s main landlord in Ireland is the Roche family who used to own Roches Stores, its predecessor in the O’Connell Street premises.