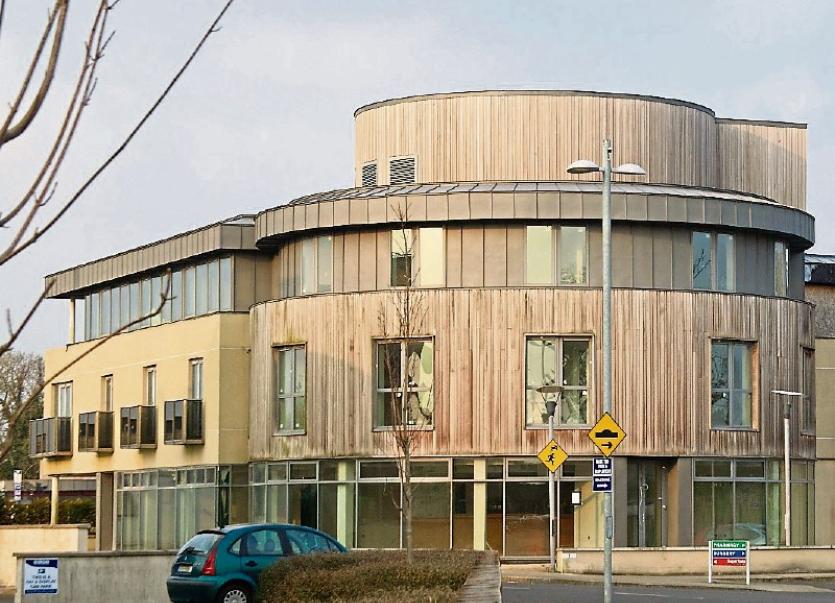 The Waterways complex in Sallins, where Rogerson Reddan is located

Rogerson Reddan & Associates is continuing its expansion with the opening of a new Kildare office at the Waterways complex, Sallins, to add to existing Dublin and Limerick offices.

The Naas / Sallins area is attracting a significant level of investment, including M7 widening works, the Sallins bypass, along with multiple new residential, retail, commercial and educational schemes.

The increased level of construction activity in Naas and Sallins is no surprise, with the ever-increasing pressure on the Dublin market, many house hunters and large multi-national companies are looking outside of Dublin. The Draft Kildare County Development plan has earmarked Naas as an area of significant growth between now and 2023.

The improvement to the rail links from Naas / Sallins, directly into Dublin city centre and Grand Canal Dock has attracted many commuters to residential schemes in the Naas / Sallins area.

Rogerson Reddan is currently recruiting Quantity Surveyors for its Kildare office and hopes to attract Kildare residents who wish to reduce their commuting time whilst continuing to work on challenging and interesting development projects as part of a dynamic practice.

Applications should be sent to manager@rra.ie