Second time on the Dragon's Den circuit for Newbridge businesswoman 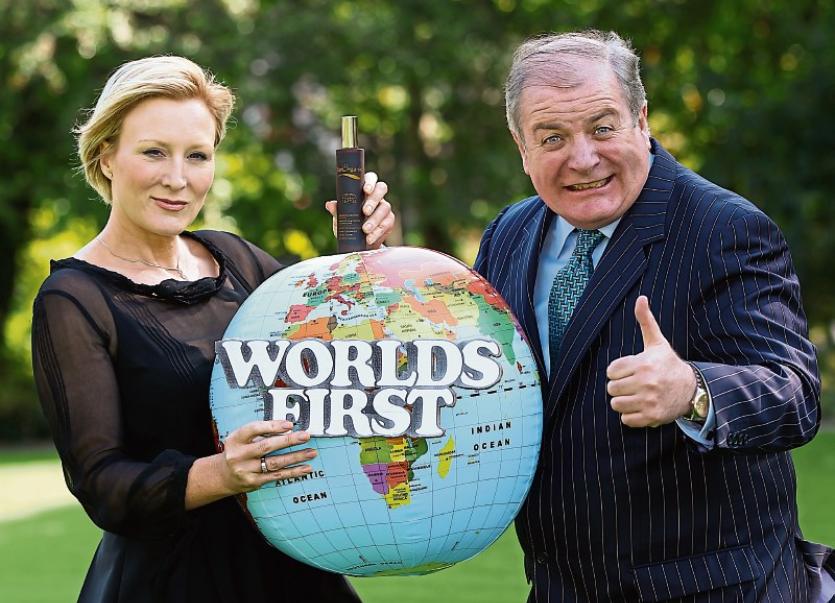 Newbridge-based businesswoman Noelle O’Connor of TanOrganic turned down a cash injection for her company on the hit UK show Dragon’s Den last night.

In a bid to help expand her multimillion euro business further, Noelle and her partner Aaron Lubrani were looking for a €150,000 investment from the UK Dragons.  Despite an emotional and often heated exchange with the Dragons, Deborah Meaden, Tei Lavani, Jenny Campbell and Touker Suleyman all offered Noelle the cash she was looking for.

Despite misgivings, Noelle turned them all down.

“They are a tough group of business people to deal with. Before we went into the Den we had decided we would give them 5%  of the company, however they were pushing for 15%. I know the power of Dragons’ Den, when I appeared on RTÉ’s Dragons’ Den in Ireland, TanOrganic sales were catapulted to an astonishing €1 million within three months. So part of me was kicking myself for not taking investment,” she said. 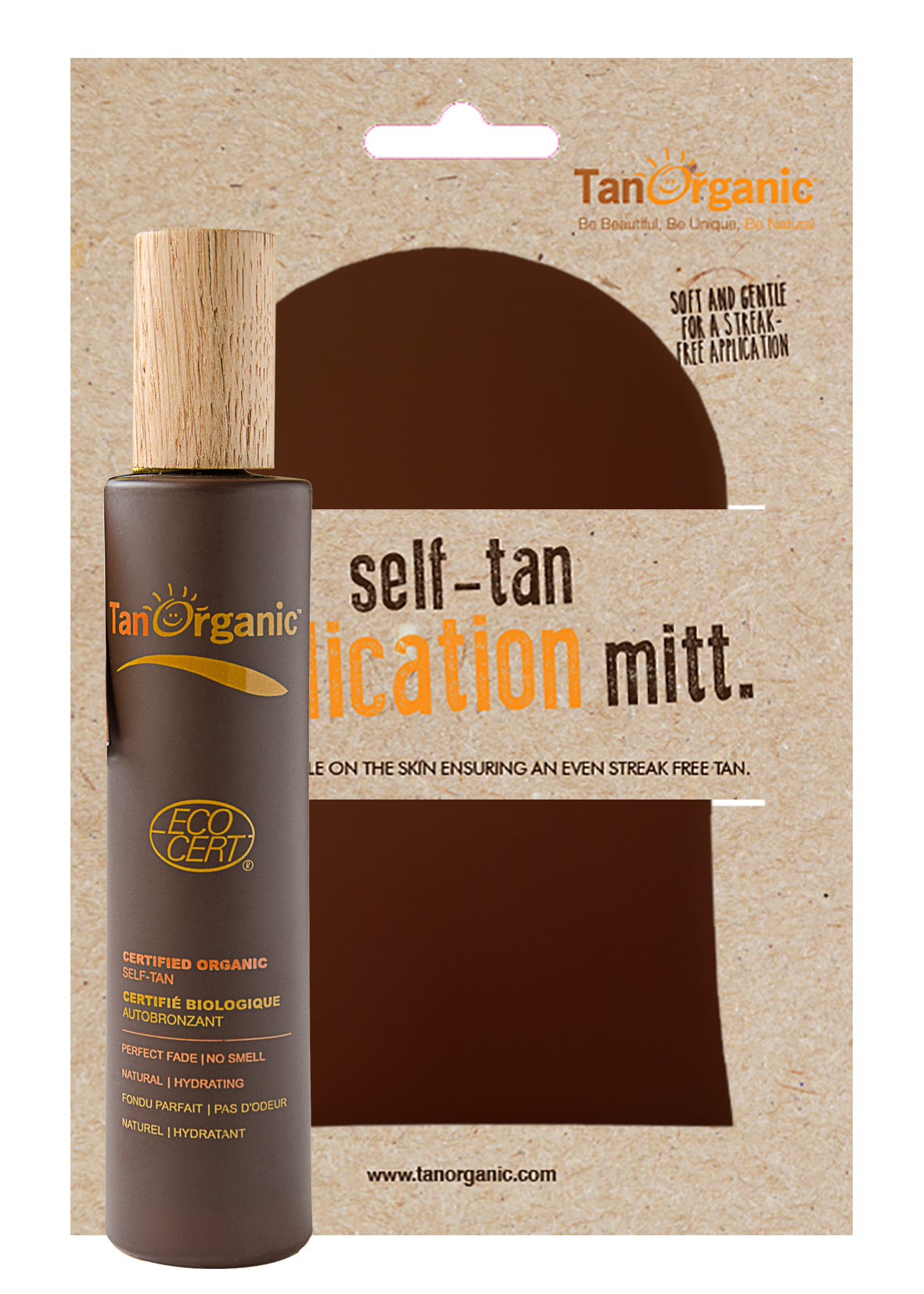 Noelle previously appeared on the Irish version of Dragon’s Den in 2010, and secured a €50,000 investment from Gavin Duffy in return for 45% of the business. She has since bought out Duffy.

Noelle said in a press statement today, Monday, that she has had three calls  with three firm offers of investment since the programme aired on Sunday.

TanOrganic is the world’s first and only eco-certified organic self-tanning brand, and is now sold internationally.

See a clip from the show here.