Curragh could be used for motorvan tourists - proposal 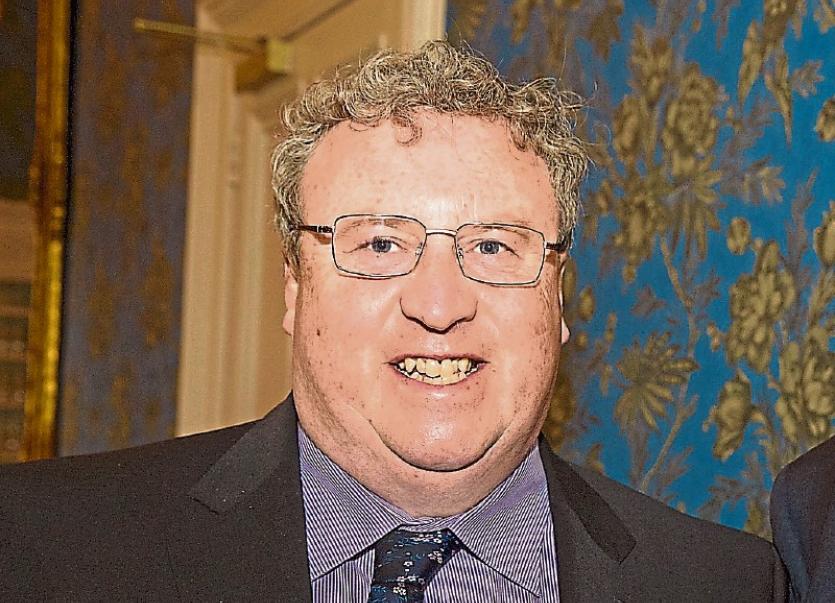 The use of the Curragh to house motorvan tourists should be considered by Horse Racing Ireland.

Mr Kavanagh, whose organisation has 179 staff outlined the state of equine play mostly as it related to Kildare. “If anything goes wrong it ends up on my desk in some shape or other,” he said.

He briefly outlined the state of the industry and how it accounts for 28,900 full-time equivalent jobs.

He spoke of new redevelopment work at the Curragh, now 35% owned by the State through HRI, at Naas and Punchestown.

It is one of the few areas where detailed records go back 250 years, he said.

He outline the concerns of Brexit for the horseracing industry, as a huge proportion of Irish horse related exports got to Britian. “It is not only the sport for rich people but a source of livelihood for 28,000 people,” he said.

A threat from tariffs remains a possibility.

Cllr Padraig McEvoy suggested that visitors from Northern Ireland could be provided with motorvan stopovers on their travels to the south west of Ireland at the Curragh.

Cllr Seamie Moore said there was an opportunity for HRI to anchor tourism in County Kildare.

Cllr Sean Power said there was a perception that regular racegoers were older men, and attendances at midweek races was falling dramatically.

Cllr Joanne Pender said stable staff experienced “long hours and low pay” and raised the question of prize money being withheld from them.

Mr Kavanagh said that not all is perfect in the industry but that prize money for staff was going into pensions.

He said he would take up any issues which were raised.

Cllr Daragh Fitzpatrick suggested a horse museum for the Curragh. Mayor, Martin Miley, said: “The Curragh is our Croke Park.”