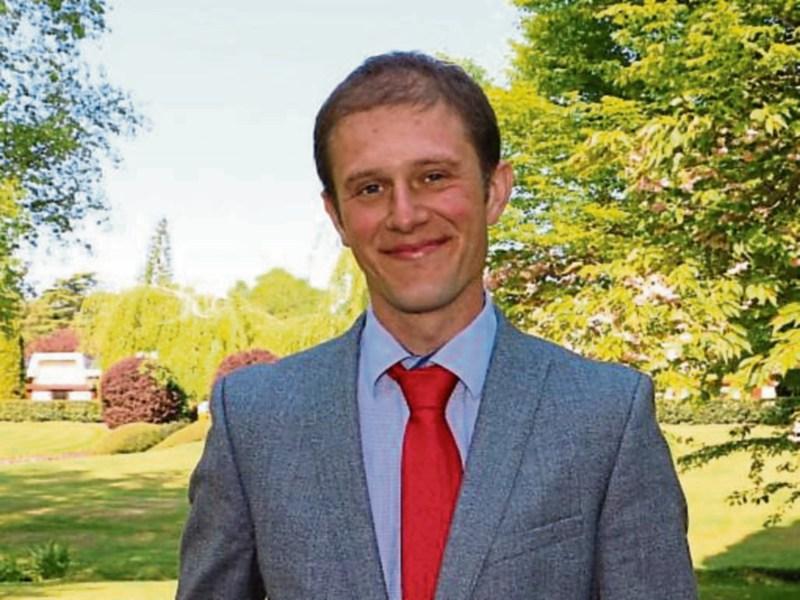 Cathal Beale has been announced as the new Chief Executive officer at the Irish National Stud, effective July 1.

He succeeds outgoing CEO John Osborne, who has completed his term and is leaving to head up HRI Racecourses.

Mr Beale started his career at the Kildare facility, as a graduate of the 2007 Stud Management Program at the INS.

He also underwent the Darley Flying Start management programme, and has worked with Paddy Power, the Racing Post, Forenaghts Stud and Tinnakill Bloodstock.

Mr Beale holds a BA from UCD and Masters in Management from Smurfit Business School.

On the announcement, he commented “This is a wonderful opportunity and a job I have trained for during my entire career.”