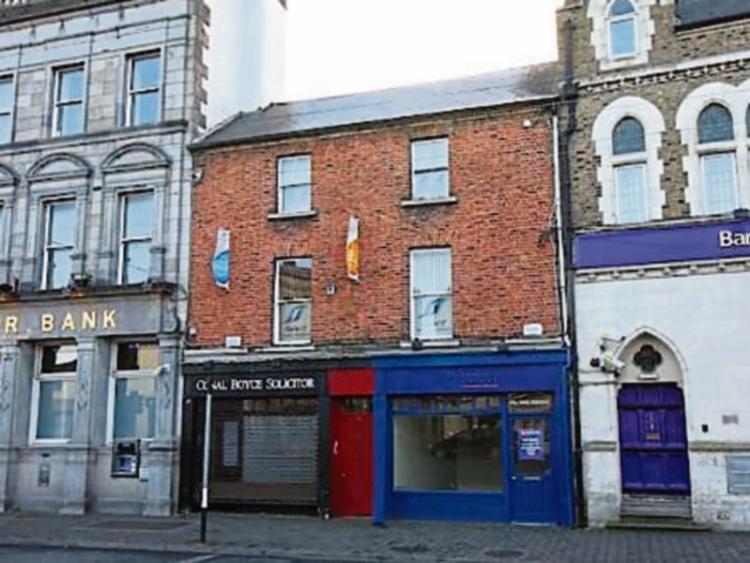 Several notable Kildare buildings will come under the hammer next month.

No 42 South Main Street, Naas, which comprises a mixed retail and office investment, will be auctioned with a reserve of €375,000 to €385,000. Located between the Ulster Bank and AIB buildings (the latter of which is also on the market), one of the retail units is currently let to Conal Boyce Solicitors, with the offices let to Select Financial Solutions. The other retail unit is vacant. The 271 sq m building attracts a yearly rent of €25,200 per annum. 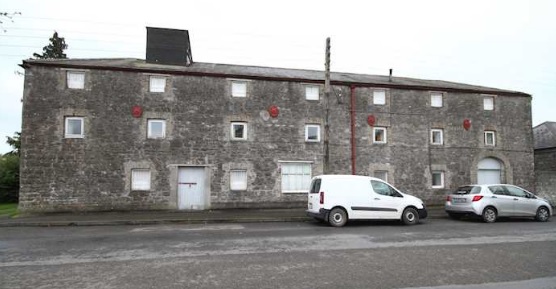 The Malt House buildings, which are located beside the canal and near the Bell Harbour estate in Monasterevin, will also be auctioned with a reserve of €240,000 to €260,000. The former whiskey warehouse comprises four heritage buildings and a land holding. The mixed use building, two bed bungalow, stables and house will be offered as one lot. 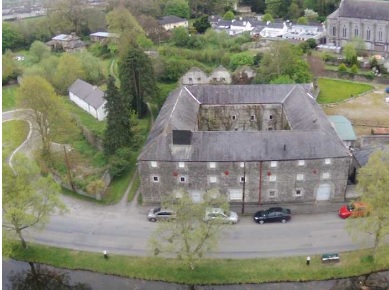 An aerial view showing the extent of the Malt House holdings

The Malt House itself comprises grain stores and ancillary accommodation at ground floor level together with three overhead apartments. 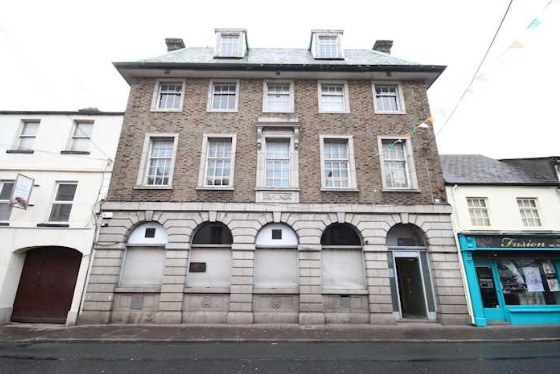 The properties are being sold as part of the nationwide May online auction conducted by auctioneers Allsop, which will see over 210 properties with a reserve of over €35 million go under the virtual hammer on May 17 and 18.