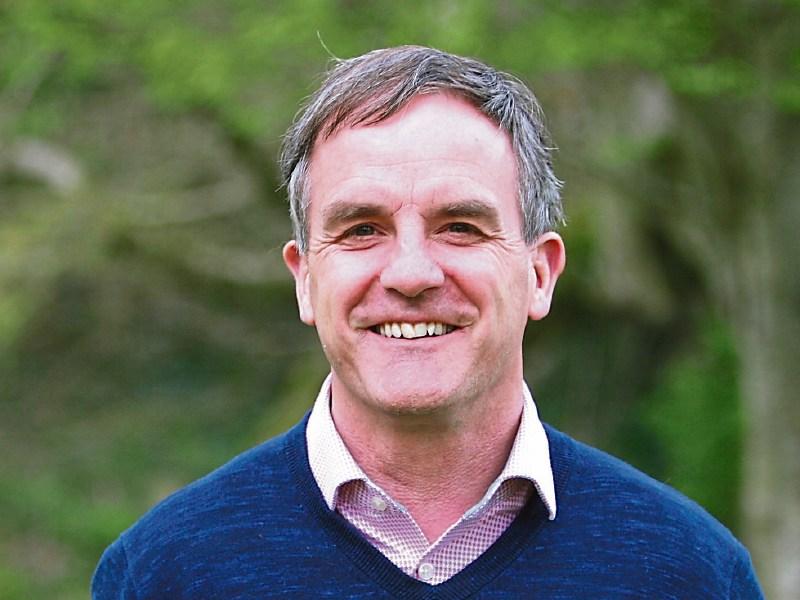 The Kildare man announced last February he would step down as chief executive of the Irish National Stud, having completed a seven-year term as CEO, the maxim appointment allowed.

In his new role at HRI, he will be responsible for all racecourse activities including strategy, finance, marketing, property, catering and health and safety. He will start his new role on July 1.

HRI-owned racecourses – Leopardstown, Navan, Fairyhouse and Tipperary –  stage 91 fixtures per year and have a combined annual turnover of just under €15m.

Mr Osborne, who is from Kildare, graduated from University College Dublin in 1987, and has held a number of positions in the racing and bloodstock industry. he is a former chairman of County Kildare Fáilte. During his time at the INS, it turned from a loss-maker to a profitable enterprise.

He said: “Whilst I will be sad, after eight breeding seasons, to leave the team which has made the National Stud the showcase it now is, I relish the new challenges which the role of CEO of HRI Racecourses Ltd presents and I look forward to helping Irish racing maintain its position as a leader in the thoroughbred world.”

Brian Kavanagh, chief executive of HRI, remarked: “John has done an exceptional job at the Irish National Stud and will make a significant contribution to the work of HRI over the coming years.”