Meetings called all across county 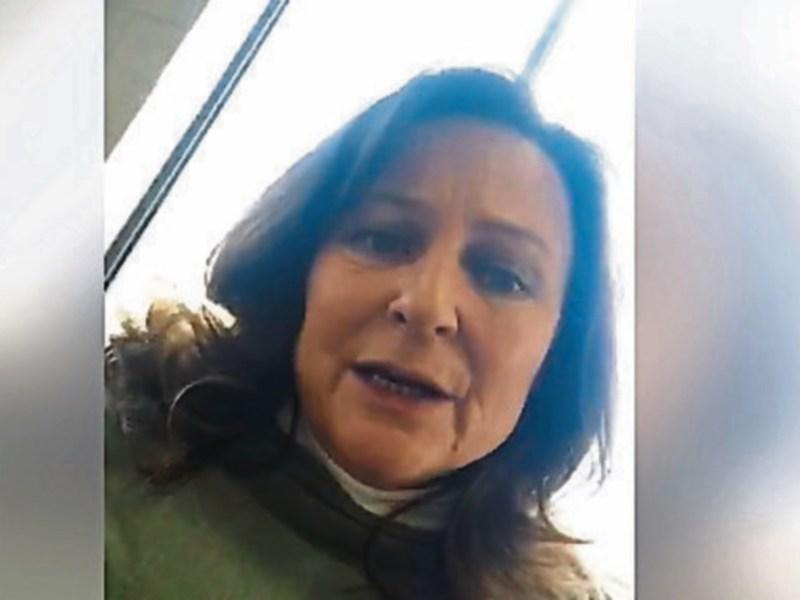 A Kildare businesswoman has made an impassioned plea for local businesses to organise and fight back against controversial rates increases.

Marcella O’Reilly, owner of the popular Buy Design boutique in Crookstown, posted a video to social media last week, describing how her rates assessment had increased by 115%. She said she had spoken to other businesses whose rates have been increased by ten times as much as last year.

“I was devastated when I got it,” she said of the rates demand. “This is one of our main overheads. To double somebody’s overheads, or to go as far as (increase them) ten-fold is unbelievable.”

Marcella is organising a public meeting this Thursday, March 30, at 8pm in the Clanard Court Hotel, Athy, at which ISME, County Kildare Chamber, The Racehorse Trainers Association and politicians will be present.

Several other meetings on the recent increases in rates demanded from some businesses will take place in Kildare in the coming weeks.

Deputy James Lawless will host meetings in the Glenroyal Hotel on March 30 at 6.30pm and in the Kildare Chamber offices, Naas, on April 6 at 6.30pm.

The Ceann Comhairle, Sean ó Fearghil, will host an information workshop next Monday, April 3, at 4.30pm in the Church of Ireland Hall, Athy.