Number of empty business premises on rise in Kildare 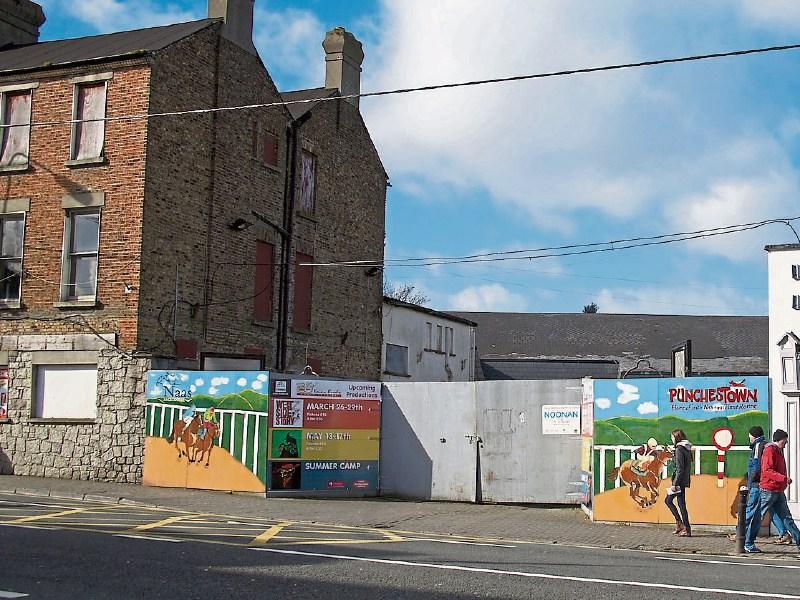 The number of empty business premises in County Kildare increased between end of 2015 and the end of last year.

That's according to figures released recently by GeoDirectory, the database of the country's commercial and residential buildings which is owned by An Post and Ordnance Survey Ireland.

That figure is still below the national average, which increased to 13.5% during the same time period.

Five Kildare towns were surveyed in the report. Naas and Newbridge have commercial vacancy rates of 15%, Leixlip and Celbridge 10.4% and Maynooth 8.7%.

The survey found that Edenderry, Co Offaly, had the highest commercial vacancy rate of 101 locations surveyed at 31%.

The GeoDirectory database shows that there were 213,666 commercial address points in Ireland during the period surveyed, with 28,796 of those properties lying vacant.

Despite signs of a commercial property recovery, the survey found that commercial vacancy rates across Dublin were mostly in double digits. Dublin 16 had the lowest vacancy rate at 7% while Dublin 17 had the highest rate at 19.2%.

The report is published twice a year and can be found in full at www.geodirectory.ie.