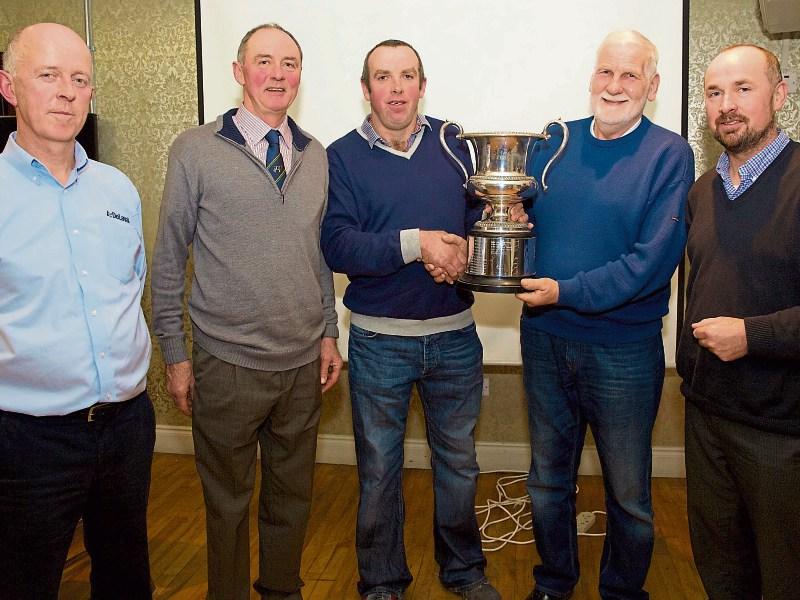 Outgoing Chairman, John Murphy said in his address that the price of milk had dropped dramatically during his four years as chairman, but that the outlook for the year ahead looked encouraging.

He thanked all the other officers for their help and cooperation for the past and wished the new chairman and committee the best of luck for the year ahead.

Club President, Joe Doran, said in his address that the pipeline from the Shannon to Dublin, was going to cause a lot of trouble for many club members and he appealed for support if and when the need arises.

The election of officers then followed and Kevin Walsh from Kilcock was proposed and seconded. T

here was no other nomination, so Kevin is the new chairman of the club.

Following the AGM, the milking machine company De Laval in the person of Paul Kirwan gave a presentation of the company’s dairy equipment, mainly on robotic milking etc.

This was followed by Nathan Tuffy, a dairy specialist with the Farmers Journal.

A raffle was held then for the ‘Friends of Calcutta’. The new chairman Kevin Walsh has been doing volunteer work in Calcutta for the past five weeks, so the club will donate approximately €500, to give to Kevin when he returns to Calcutta in January.

The final event of the evening was the presentation of the FBD stock judging awards.

Brian Scully, area manager for FBD, attended but is absent from the above photograph.

The winners in the Senior section were Gerry Flynn, Kevin Walsh and Anthony Kealy. 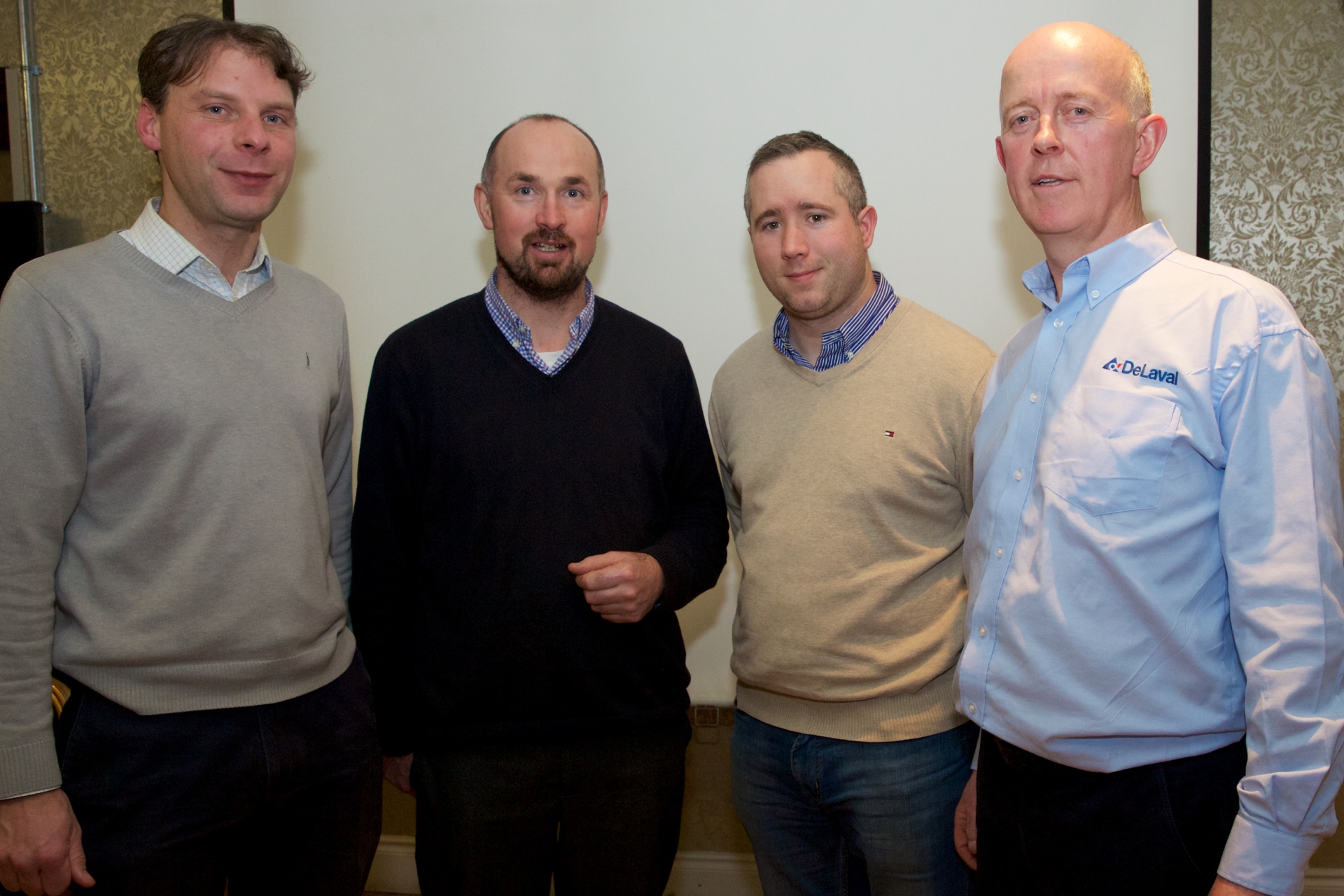