Newbridge man appointed as the new president of WIT

Past pupil of Patrician Brothers 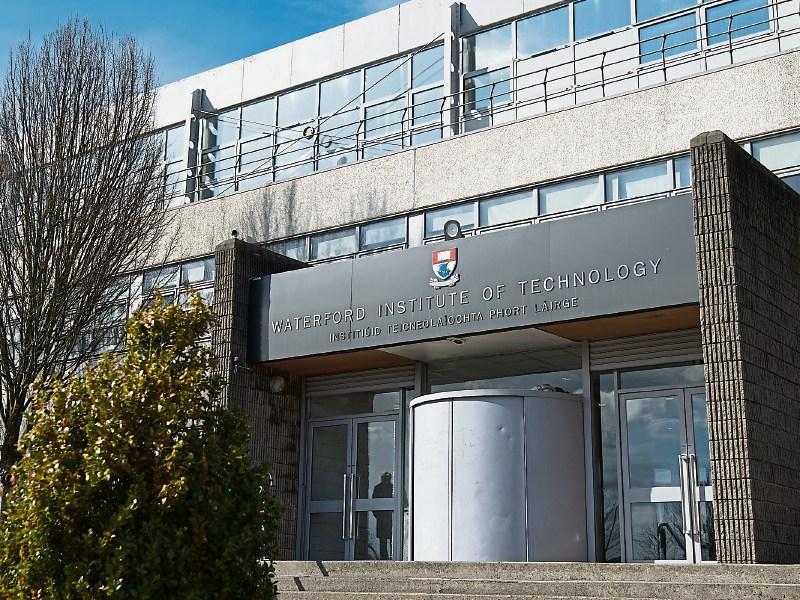 Newbridge man Professor Willie Donnelly has been appointed as the President of Waterford Institute of Technology (WIT).

A former pupil of the Patrician Brothers secondary school in Newbridge, Prof Donnelly went on to study a BSc in Applied Sciences at DIT Kevin Street and has a PhD in Applied Physics from University College Dublin.

He is the son of  Bridget and the late Finton Donnelly of Liffey View in Newbridge, and is the second eldest of seven children.

Professor Donnelly has served as interim President of WIT since April 2015. He lives in Kilkenny with his wife Manuelle and son Yann. 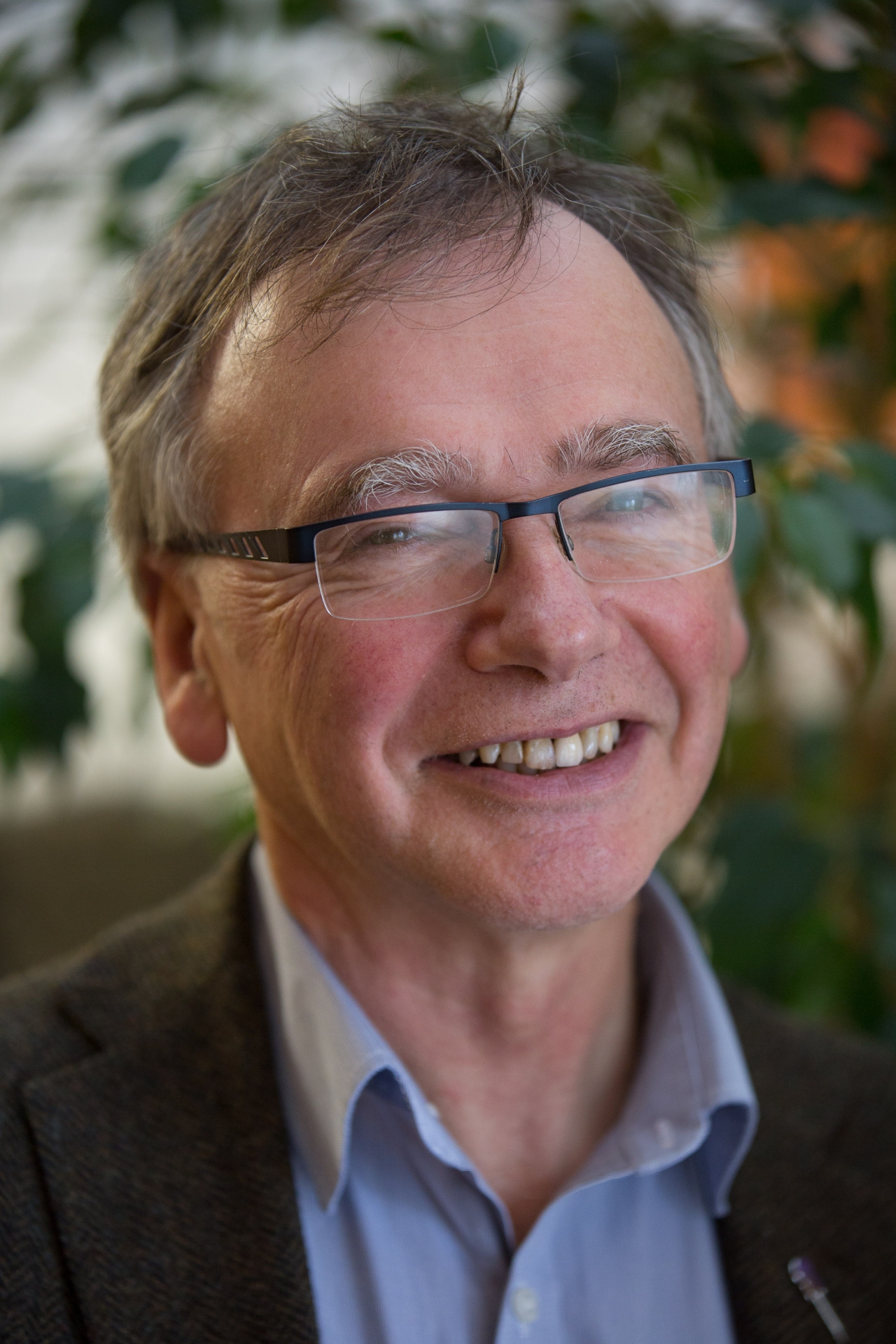 Prof Donnelly was previously Vice President for Research, Innovation and Graduate Studies at WIT as well as director and founder of the Telecommunications Software and Systems Group (TSSG), a mobile services and communications management research centre.

His work has helped create a mobile services software cluster in the South East. He has directed the development of WIT’s ArcLabs Research & Innovation Centre and is a founding member of a number of spin-out companies, including FeedHenry and ZolkC.

Prof Donnelly said: “I have a deep commitment to equality of access to third level education for all students in the region, irrespective of their social or economic background, enabling them to meet their academic and social potential. The Institute will continue to drive the economic and social development of the region helping to ensure that we create employment for all our citizens.”

The appointment was made by the governing body of WIT on Thursday.