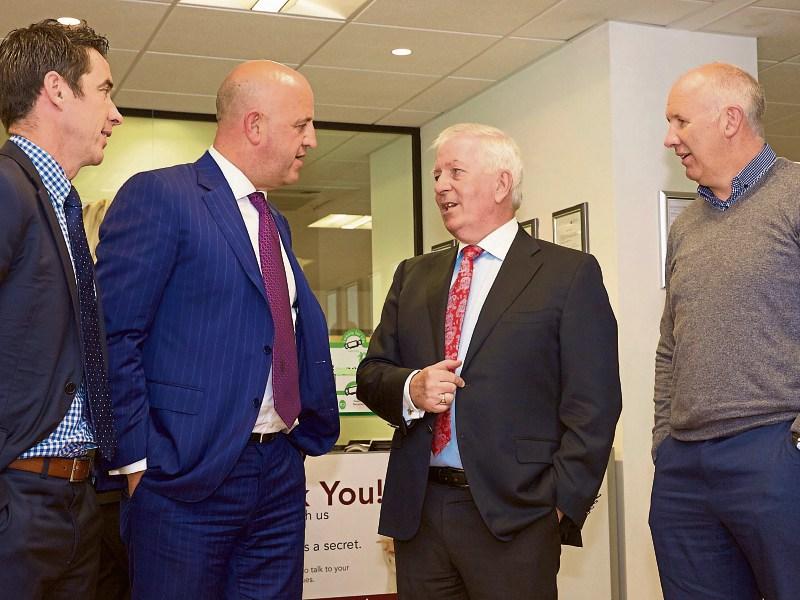 Charlie McCreevy has prediced that “common sense will break out” between the nations of the European Union following the Brexit vote in the UK.

The former Minister for Finance and European Commissioner likened the departure of Britain from the EU to a GAA member changing clubs.

“There’s alway a bit of spite,” he said. “People can take things personally. But I think eventually things will calm down and common sense will prevail.”

He admittted that he didn’t share the views of those who had voted to leave, but he felt strongly that the democratic will of the electorate had to be accepted and that a deal would have to be done with the UK eventually, and when all the anger and disappointment had died down.”

He said that while he might have disagreed with the Irish electorate - “I thought my party should always been in government and I should always be at the top of the poll, but that’s the essence of democracy.”

In saying that, he paid tribute to the way in which the Irish Government had dealt with the Brexit result, saying they had been very sensible.

And he noted Britain was a “major, major economy and it behoves everybody that when the negotiations are taking place....that everybody behaves in a rational and coherent manner”.

He was speaking last week at a reception to mark his appointment to the board of Naas-based insurance firm Murray Spelman.

Murray Spelman has been based in Galway for the past 60 years and more recently in Naas. Mr McCreevy said he was delighted to join the board of the firm.

He noted the company’s ambition to become “as big a player on the east coast as it is in the west”.

And he said he was delighted to see his old friends, Glenn Ryan and Anthony Rainbow, “from an era of Kildare football when we used to win things”, although after Saturday evening he wondered if there were better times ahead for Kildare football.

He said that Mangaing Director Michael Culhane was known to all well known to GAA people. “He’s been involved in football for years and years and years. “In recent years he’s even dabled in management as an assistant to Glenn Ryan (at Round towers). Not a bad person to have on the side line.”

For his part Mr Culhane said the former TD would benefit the company’s expansion.