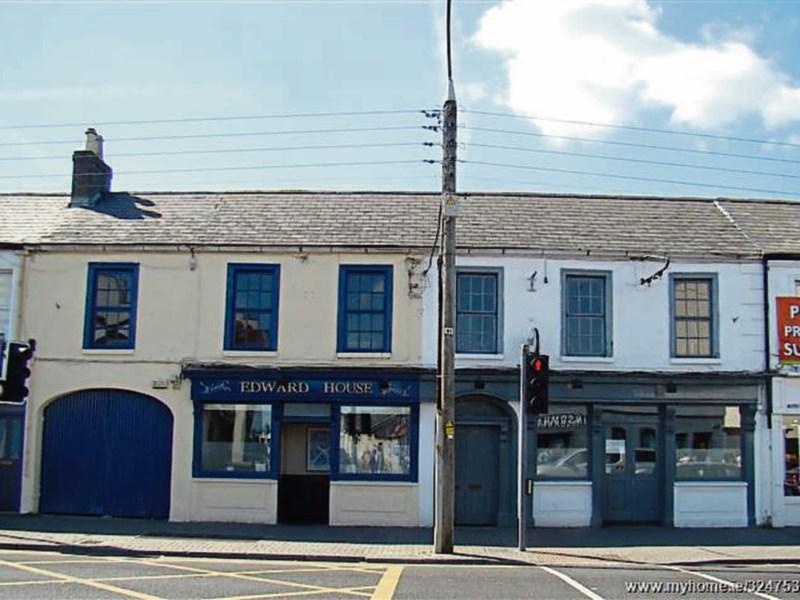 The credit union is not going into the pub business, however, the Court was told.

Evidence was given by Sean Murray of Naas Credit Union in support of the transfer.

Eoin O’Connor, solicitor, said the transfer was being sought to enable the credit union to take the licence over and then sell it on.

The Leader reported recently that Kildare County Council has asked Naas Credit Union to retain the historic facade of the former pub on Edward Street.

The credit union bought the pub for €562,938 and applied for planning permission to convert it to a Newbridge office. A number of local groups want the credit union to maintain the shop front.

They have said it is one of only two Victorian shop fronts left in Newbridge and it would be destroyed if the current plans go through.

The application is to knock down the two storey building as well as a nearby derelict outhouse.

The Credit Union said it hoped to have the new branch open by the end of 2016 but that process could now take longer because of the drawings and plans required.

Locals have welcomed a credit union but, say some, not at the expense of the town heritage.