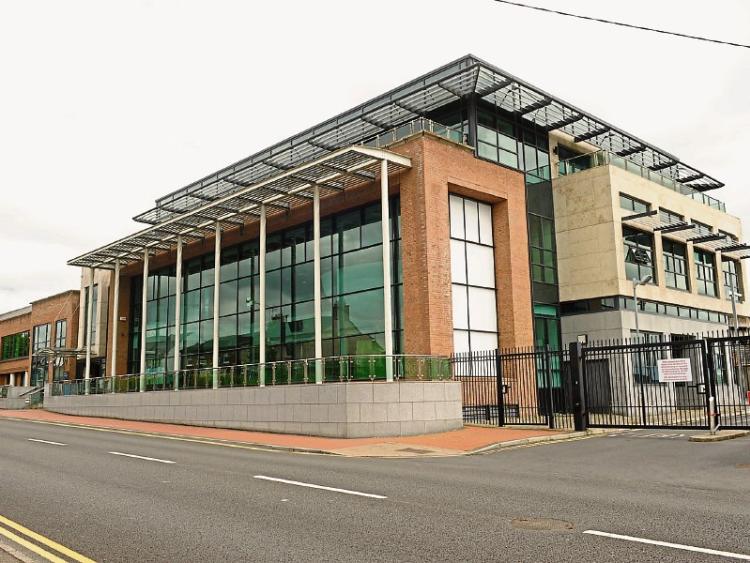 Permanent TSB has declined to comment on the status of any outstanding former Newbridge Credit Union loans.

Last month the Leinster Leader reported how a widow was awarded €2,500 in compensation after the bank 'froze' her former Newbridge Credit Union savings account.

Her daughter had got into difficulty with her own loan, which her mother had signed as guarantor.

The daughter's repayments were then rearranged.

The Financial Services Ombudsman found the bank acted unlawfully in restricting access to the mother's savings account in response.

In 2013, the bank took over the existing accounts and loans held by Newbridge Credit Union.

At the time, the Central Bank predicted the financial institution was just €2.2 million away, or 29 days away, from liquidation.

A local group which formed to save the Credit Union disputed this assertion.

In the wake of the recent Ombudsman's finding, the Leinster Leader sent a list of questions to the bank asking what action has been taken against any other outstanding former Newbridge Credit Union loans.

We asked if Permanent TSB froze any other accounts.

The Leader previously reported on thirty six cases involving members of the former Credit Union which came before Naas District Court on February 17 2014 with many agreeing to installment orders and other cases struck out.

The largest loan dispensed by the Credit Union during the boom amounted to €3.2 million.

According to the Central Bank's online resolution report, €2.8 million was outstanding on that loan on September 30 2013.

Permanent TSB refused to comment as to whether this has been paid off, or written off.

The paper also asked how many former CU loans were written off, and what were they worth?

Its not clear how many of the 37,000 Newbridge Credit Union members are still banking with Permanent tsb.

The bank responded; “Thank you for your email – Permanent TSB declines to comment in response to your queries.