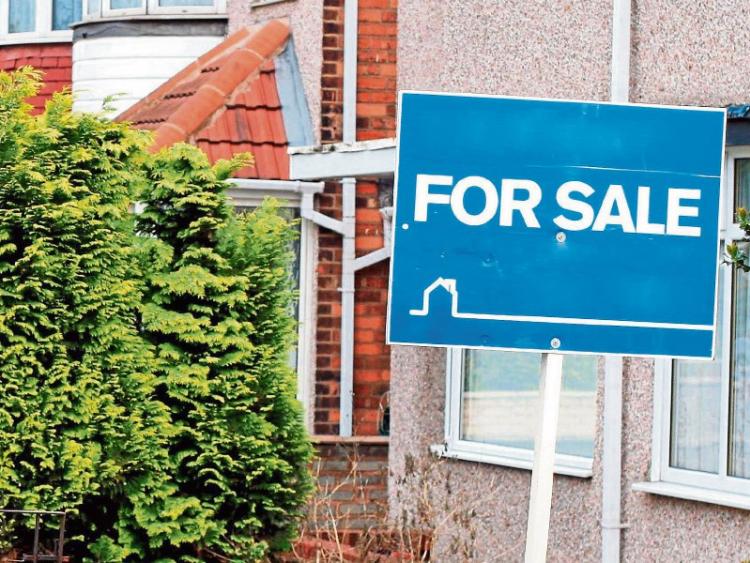 Almost 40 per cent of new build private houses in Kildare are the more expensive four and five bedroom variety, according to analysis carried out by the Leader.

A number of group housing applications to Kildare County Council in recent weeks could provide 620 houses but a large 220 house application was withdrawn.

The others could provide just over 400 new houses on the market. Most are in the north of the county.

Just under half (48%) are for three beds, while almost 9% are for two bed and 4% for one bedroom houses.

The houses would be near the Thornhill and Maynooth roads and contain 177 car spaces, of which 158 would be dedicated to residents and 19 for others.

In a smaller 14 house scheme proposed for The Commons, Hazelhatch, Celbridge, all but 13 proposed houses are four bed.

In Monasterevin, a 36 house proposal is for nearly all three beds.

Glenthorn Properties Ltd has put in an application to build 78 units at Sherlockstown road in Sallins.

Of these 43% are either four or five bed houses.

Of the six plans, five are in the north and two in the south of Kildare.