One man show staged on Thursday next, October 17 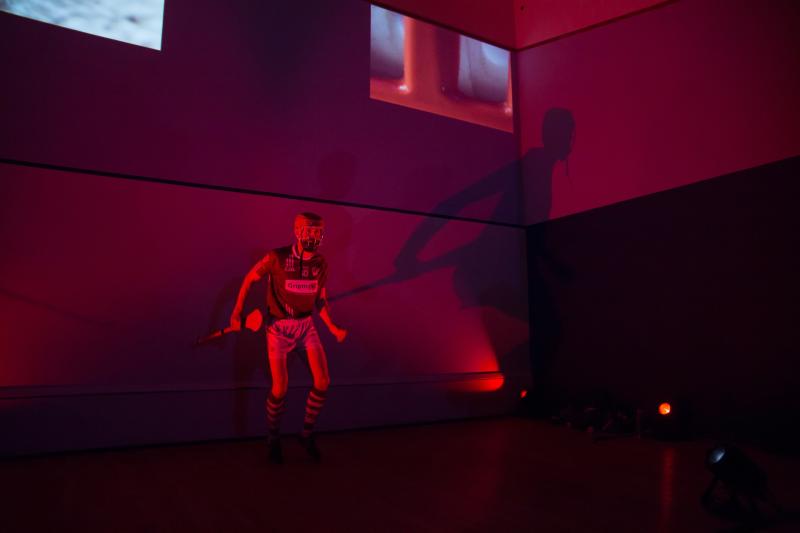 Timmy Creed will stage his one man show at Ballymore Eustace Handball Club on Thursday next, targeting all sports lovers. Photo Lara Cappelli

'Spliced' is a one man show aimed at lovers of sport and will be performed this week in Co Kildare. Timmy Creed is the central character who plays hurling. He loves it, he hates it; for better or worse, it’s a part of him. Written with sportspeople in mind, this one man show, uses Timmy’s experience in the GAA - he is physically and mentally stepping on and off the grass to portray the toll and expectations the game has taken on him, and what an overriding single focus does to a young mind.

The show is unique and his choice of venue is also unusual – Ballymore Eustace Handball Alley where Timmy will perform/play out his frustrations and aspirations on Thursday next, October 17.

Sportspeople of all genre will identify with Timmy's inner struggles, with his issues of identity, masculinity and also, the impact on his mental health. A talented footballer and hurler from Co Cork, Timmy has taken his show on the road and is performing at GAA venues across the country.

'Spliced' means the union of two opposing things, and in this case, the former player now performing artist finds he misses the challenges and bonding of his former team mates. He no longer speaks the same lingo as his GAA colleagues and he peruses the loneliness and challenges of being a sole performer.

Cian Tracey, sports writer Irish Independent described Creed's one man show as: “... a rip-roaring ride through the highs and lows of playing GAA. Timmy Creed's explosive energy will have you on the edge of your seat throughout as he brings you on a hugely emotive personal journey that many will be able to relate to.” 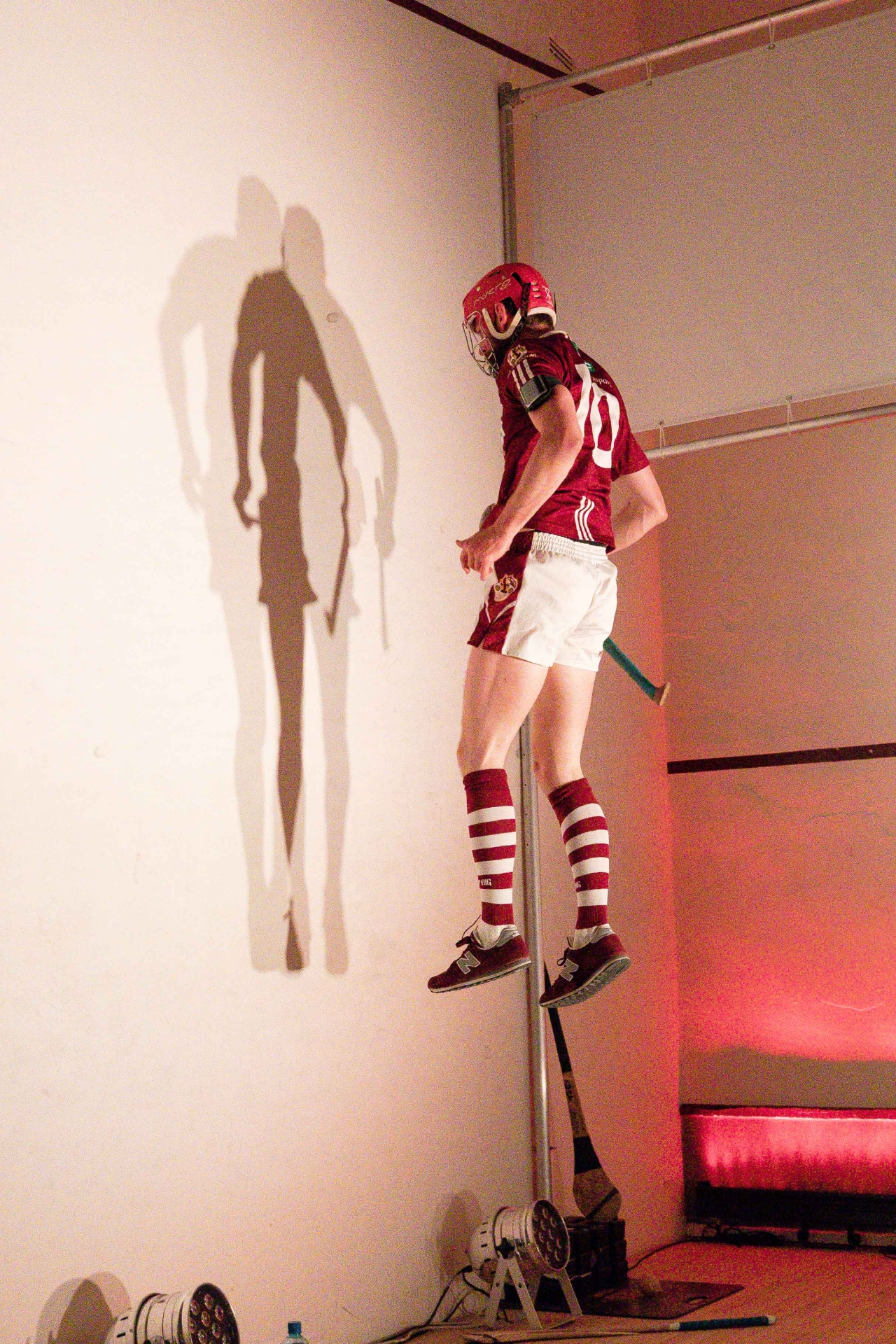 The show will start at 8pm on Thursday next, 17 October at 8pm. It's ideal for GAA club members, but targeting all sportspeople - anyone who has felt the love, joy and complete sorrow of sport. Tickets are €14 concession; €16 per adult and is suitable for 14+. Bookings at https://www.riverbank.ie/event/theatre-spliced-by-timmy-creed/