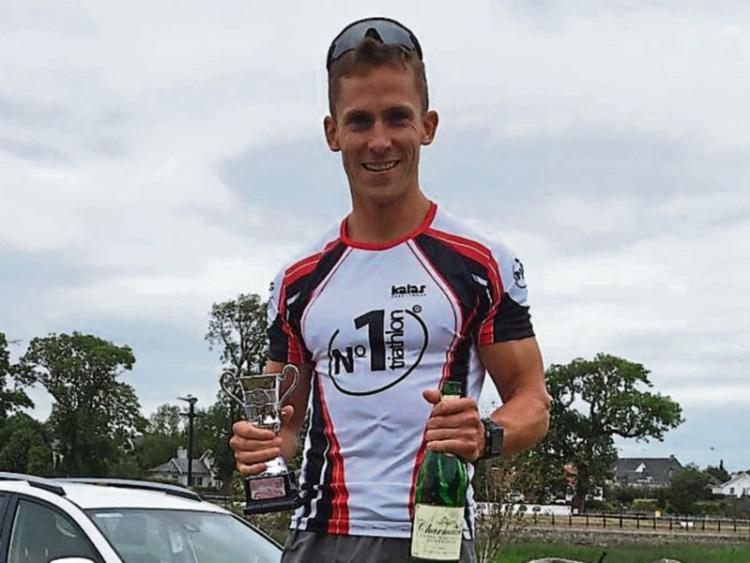 Conor Tiernan, on the podium

Conor is training hard to compete in Dublin this August in the Ironman 70.3 Dun Laoghaire.

The Ironman 70.3 will consist of 1.9 Km swim starting at Sandycove, 90km cycle around the Dublin and Wicklow mountains, followed by a 21km run through Dun Laoghaire