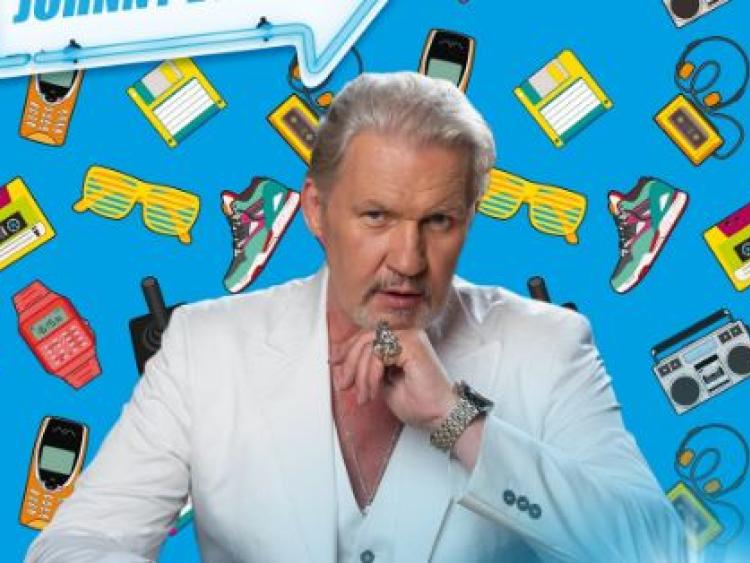 Electric Ireland has announced the latest act in its Throwback Stage line-up at Electric Picnic.

Irish girl band B*witched and Heather Small, the voice of M People (and most of the 90’s), caused a stir when they were announced for the Throwback Stage.

Now, the legendary Johnny Logan has been announced as the latest addition to the line up.

Eurovision legend Johnny Logan will perform the first ever 'slow set' at the festival.

Johnny released his first song in 1978. He's perhaps best known for winning two Eurovision Song Contents with What's Another Year and Hold Me Now. He's the only performer ever to have done this twice.

“After years and years of gigging very successfully around Europe, millions of record sales, performing for heads of state from The Queen of England to Pope John Paul at The Vatican - I‘ve finally been asked to play on the Electric Ireland’s Throwback Stage at this year’s Electric Picnic!

"I am more than delighted and really looking forward to it. The slow set is the perfect way to set the mood before I take to the stage. So many people share their memories of dancing to some of my songs, during the ‘slow set’ back in the day. I really hope people get into the spirit, and enjoy the ‘slow set’, a novel thing in the middle of a festival I’m sure!”

Tickets are completely sold out!