Long-running drama festival was meant to start last week, but was postponed due to Storm Emma 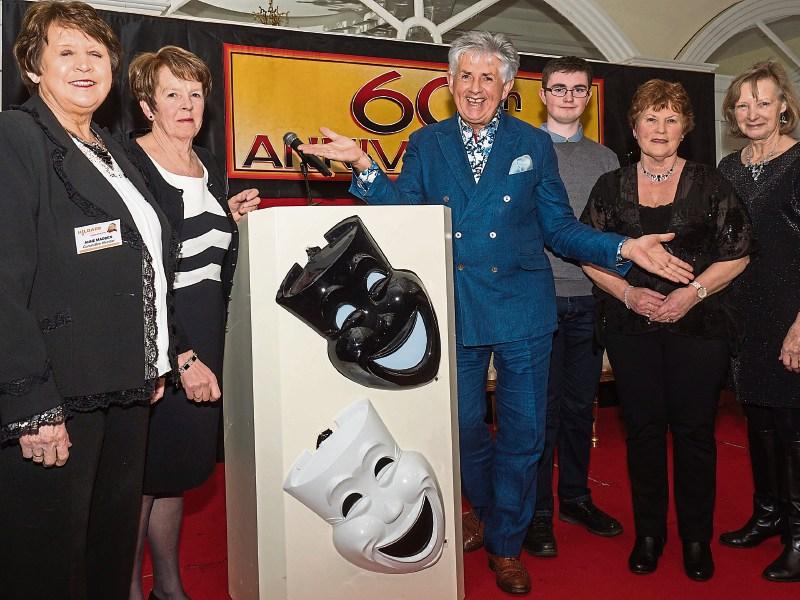 Kildare Drama Festival is starting its programme in the CWMS Hall, Kildare town, tonight, Monday, March 5, after a postponement due to the effects of Storm Emma.

The annual festival had originally been due to start on Wednesday, February 28, but a decision was made to call off the first few shows due to the inclement weather.

The Festival is celebrating 60 years running this year.

It first started in 1958, and is one of the longest-running amateur drama festivals held in the country.

It has been held every year, except in 2001, when it was cancelled due to Foot and Mouth disease.

Some changes have been made to the programme due to the postponement — however, this week’s schedule is largely unchanged.

Curtain Call Productions opens proceedings tonight, Monday, with their staging of Some Girls by Neil Labute.

This Wednesday sees Kilrush Drama Group, Wexford, present their version of The Weir by Conor McPherson.

On Thursday, Kilmuckridge Drama Group will stage The Seafarer by Conor McPherson.

Brideview Drama Group are on Friday night, with their production of Stolen Child by Bairbre Ni Chaoimh and Yvonne Quinn.

Friday was meant to be the last night of the festival — however, it will instead carry on into next week to accommodate the productions which had to be postponed due to the snow.

The festival will continue on Saturday night, March 10, with Kilworth Drama Group’s production of Martin McDonagh’s The Beauty Queen of Leenane, which was postponed from last Wednesday.

On Monday, Ballycogley Players will stage The Night Alive by Conor McPherson.

Tuesday will see the County Kildare Schools Night of Drama, originally on the programme for Saturday, on stage.

This year’s festival will conclude on Wednesday night with Ballyduff Drama Group’s Albertine in Five Times by Michael Tremblay.

Tickets are €12, with student/OAP concessions €7, and can be bought on the door or at the Kildare Town Heritage Centre.