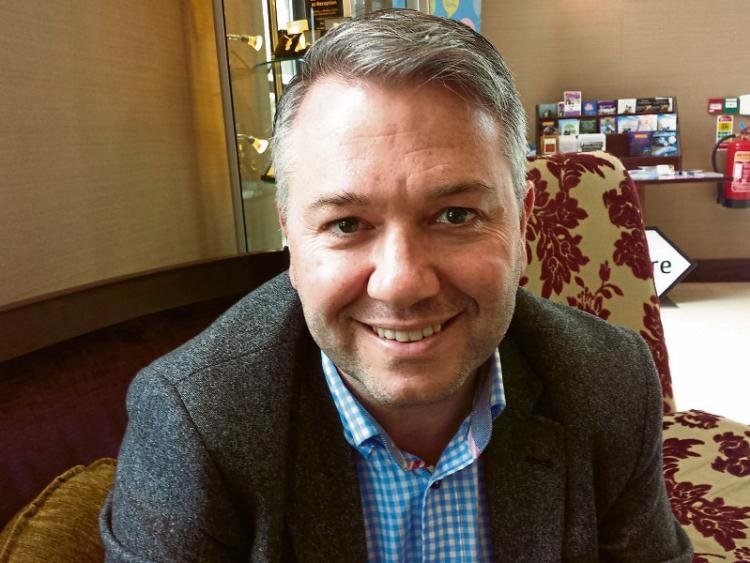 Kildare writer, Robert Massey, has been selected for a playwriting festive set to take place on Sunday, July 16.

Taking place in Birr, Co Offaly the festival is being run by Script Ireland.

Mr Massey was one of a record 100 submissions received by festival organisers this year.

The Clane resident is one of three playwrights from across the country who will travel to Birr for a week of mentoring with top playwright Eugene O'Brien (author of hit tv series, Pure Mule).

The plays will then be performed as rehearsed readings with professional actors at the Scripts headline event at Birr Theatre and Arts Centre on Sunday, July 16.

The overall winning play will then be selected by a prestigious panel including Jesse Weaver (New Work Associate, the Abbey Theatre) and Artistic Director of Fishamble Theatre Company, Jim Culleton. 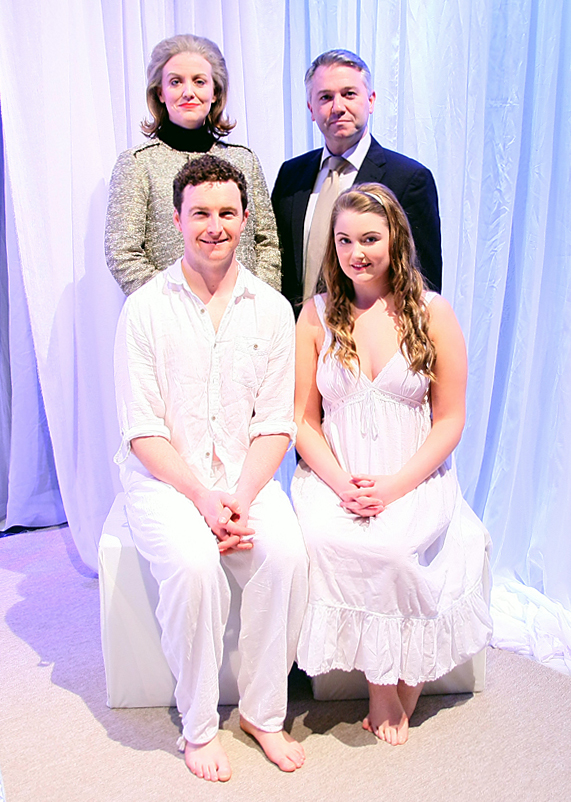 Mr Massey is possibly best known to Kildare theatre lovers as a stalwart of Prosperous Dramatic Society appearing in most of its most successful recent productions.

His play Deadline was developed through the New Writers programme at the National Theatre, produced by Lane Productions in Andrew's Lane Theatre and then, was nominated for the BBC Stewart Parker award.

His next, Over & Out, was produced by Lane Productions at the Civic Theatre Dublin before embarking on a national tour including venues like Draoícht Blanchardstown, the Pavillion and Cork Opera House.

​His play, Rank, was produced by Fishamble and directed by Jim Culleton at the Helix as part of the Ulster Bank Dublin Theatre Festival 2008 before transferring to the Tricycle Theatre London for an extended run.

It was revived in 2013 under the direction of Wilson Milam at the Odyssey Theatre, Los Angeles.

He was also commissioned by the Abbey Theatre to write Growth as part of the Something Borrowed season directed by David Horan.

His plays have also been the subject of numerous public readings in Solus Nua, Washington and Irish Rep Centre in New York.

Read more: Play by Clane man at the Riverbank