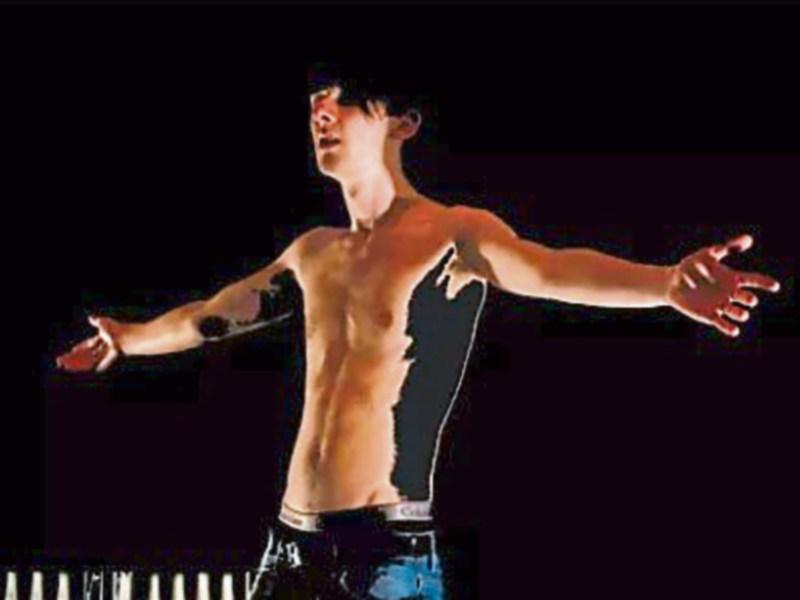 This complex tragedy of a powerful, but ignorant, king who is transformed by the loss of everything into becoming a simple man with nothing except his knowledge of himself and his empathy for his down-trodden people is often cited as Shakespeare’s finest play.

It is the great play about homelessness, very relevant today as Ireland grapples with its housing crisis. It also has much to say about wisdom and power, especially in the light of recent political regime change across the western world.

Directed by Peter Hussey, it features young actors from Kildare schools who are studying this text for their Leaving Cert in 2018.