Beirut story link to Someone Who'll Watch Over Me 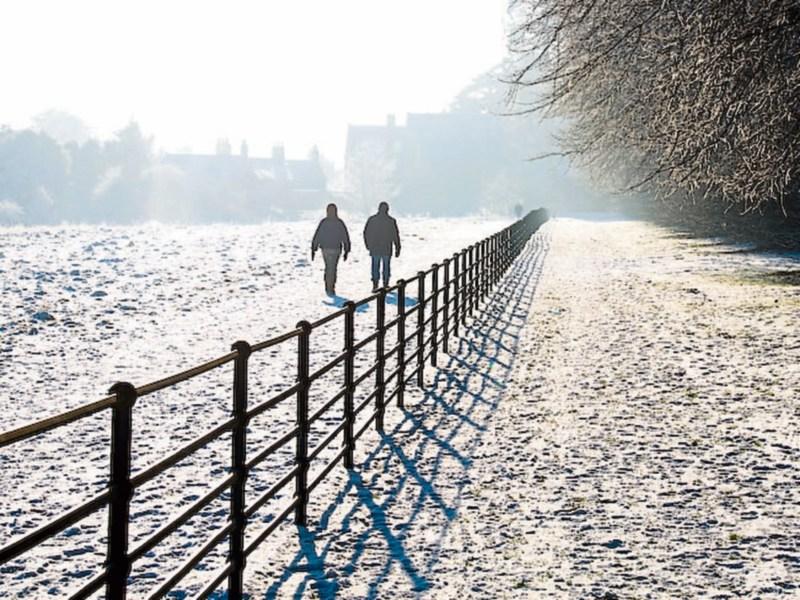 CASTLETOWN House in Kildare is set for some top theatre with award-winning local director, Tom Byrne, staging the acclaimed Frank McGuinness play “Someone Who'll Watch Over Me,” in Castletown House, Celbridge, from Thursday April 6 to Sunday, April 9.

Leixlip based director, Tom Byrne, said they were thrilled to be staging this deeply moving play in the magnificent surroundings of Castletown House. The play is based on the real-life kidnappings of Brian Keenan and John McCarthy. The story revolves around an Irishman, an Englishman and an American who are held captive and chained to a wall in a bleak windowless room in Beirut.

The play opens in the Hunting Room on April 6 and there is with a matinee performance on Saturday April 8 at 3pm.

Tickets are €15 plus booking fee and are available on Eventbrite. For a quick link to performance booking see www.redemberstheatre.com

Edward the Irishman is played by Ciaran Tighe, with Michael the Englishman played by Colin Walsh and Lusk-based actor Mark Yeates taking on the role of Adam the American.

The show is produced by the Red Embers Theatre Company and directed by the company's co-founder Tom Byrne who has over 100 previous theatrical productions under his belt.

Colin Walsh, who plays the Englishman, hails from Leinster Wood, Maynooth, and is joint artistic director and founder of The Red Embers Theatre Company.

He works in both film and theatre and his recent performances include The Divide with New Theatre Forum and The Astonished Heart with Behind the Moon Theatre as part of the Irish Dublin Gay Theatre Festival.

Ciaran Tighe, who plays Edward the Irishman, delighted local audiences last year with his performance in Rock of Ages and is closely involved with the Leixlip-based Theatreworx Production and School.