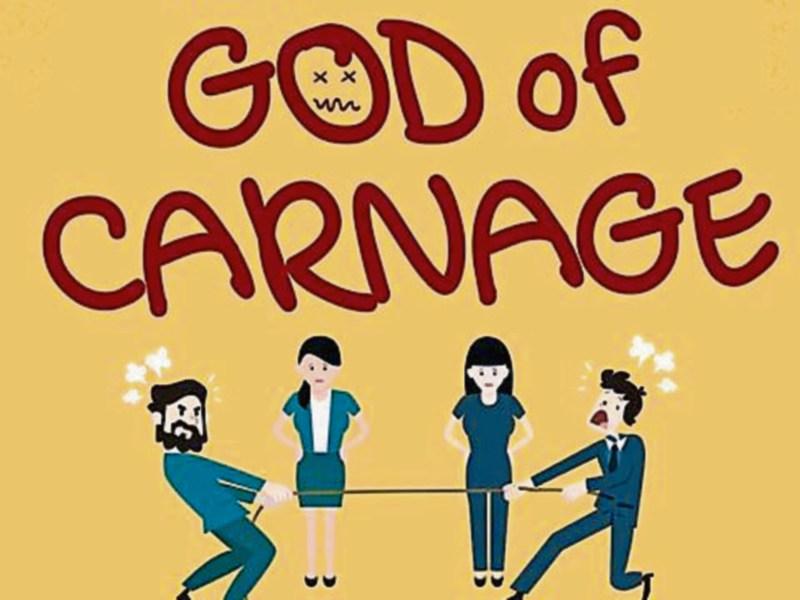 God of Carnage will be staged at the Moat Theatre

Naas’ award-winning drama group The Moat club returns to the stage on Tuesday, February 14, with their production of God of Carnage by Yasmina Reza.

The production will be directed by Eugene Delaney.

Two married couples meet to discuss a brawl between their sons. One child has hurt the other in a public park. What starts as a civil discussion between the parents becomes increasingly puerile and irrational, resulting in the evening degenerating into chaos.

This hilarious comedy will indulge the audience with some smugly wicked fun.

The play was the basis of the 2011 Roman Polanski film Carnage, which starred Kate Winslet and Jodie Foster.

The Moat Club play will be on stage at the Moat Theatre from Tuesday February 14 until Saturday 18.

Tickets are €15 with special offers for bookings of four or more from www.moattheatre.com.